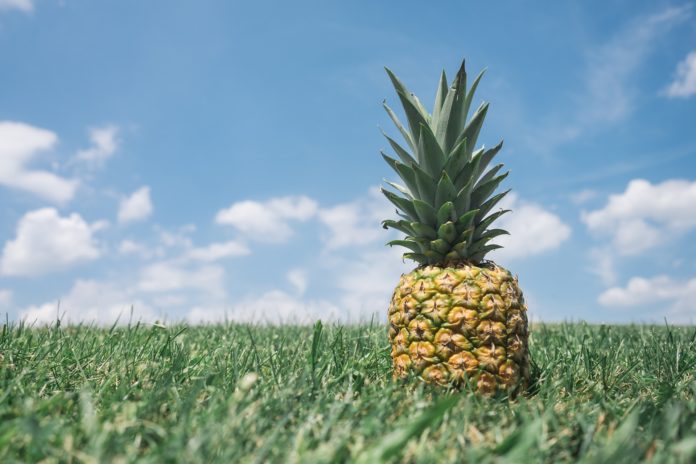 He’s a climate activist, who goes around barefoot and in an orange, pedal-powered Kombi van.

Now Chris “Pineapple” Hooper is due to become mayor of an Australian town called Rockhampton, after the previous mayor resigned.

The government of Queensland is trying to stop Pineapple taking up office.

The Guardian reports that Hooper – who won 31% of the vote – says the Covid pandemic is “a dress rehearsal for manmade climate change”.

“I was saying today I might have to buy a new pair of thongs [flip flops]. I don’t want to dress up in [fancy] clothes. People judge me because I’ve got no shoes on.”