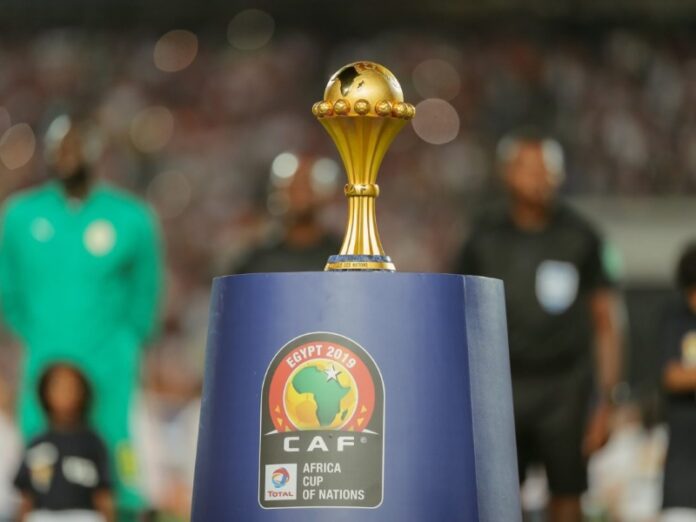 ➤ After a month of action-packed entertainment in the Africa Cup of Nations (Afcon), it all comes down to the final to decide who is Africa’s best footballing nation.

The action in what has been the best Afcon tournament in recent years ends this Sunday in the final between Senegal and Egypt.

For one team, it will be complete jubilation, for the other, pure heartbreak.

This year’s tournament hosted in Cameroon will certainly be remembered for how the underdogs slayed the footballing giants.

But ultimately two African giants will go head-to-head to determine who will hold the title of African champions.

Before that, somebody has to be handed the third-place medal and that game, which many football fans oppose, will be held on Saturday with Burkina Faso taking on Cameroon at 9pm.

The final everybody has been waiting for is set to light up the world stage on Sunday night at 9pm. all the Afcon action will be live on DStv channel 202.

➤ Local derbies again take centre stage in the United Rugby Championship (URC). Teams from South Africa have faced each other in the last three consecutive rounds of the tournament with two mighty clashes set for Saturday.

The Blue Bulls will take on the Emirates Lions at Loftus Versfeld stadium in Pretoria at 3pm on Saturday. The Stormers will host the Sharks in Cape Town at 5pm.

The South African teams have not been at their best during the URC but playing each other gives them a chance to climb the table and to sharpen their skills. The Sharks are the highest ranked team in the standings, currently occupying 10th spot.

All the local rugby action will take place live on DStv channel 211.

➤  While the English Premier League and DStv Premiership are still enjoying their break, Italian football is set to offer football fans a taste of enthralling league action this Saturday with what is probably the biggest derby in world football.

The clash between Inter Milan and AC Milan, two teams who long dominated European football,  promises to be a cracker as the teams are showing glimpses of their former selves.

The game is set up perfectly. Internazionale currently leads their city rivals by four points in the league standings and will be hoping to increase their gap to seven points. AC Milan however will be aiming to reduce their deficit to just one point.

The game will be a cagey, feisty affair, filled with end-to-end drama when the two teams collide on Saturday at 7pm. The match is live on DStv channel 205.