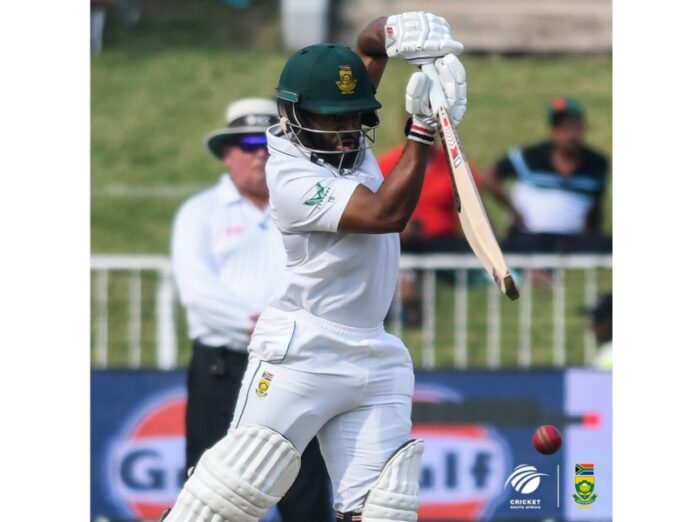 After a less than glorious performance against Bangladesh in the ODIs, the Proteas will need a major improvement in the Test series.

The Proteas have shown highs and lows in the last few months but the side will be hoping to end the tour against Bangladesh on a high before taking a two-month break.

The first Test got underway on Thursday with the Proteas scoring 233 runs for the loss of only four wickets.

While the Proteas look steady after the first day, they will feel they need to score a lot more runs in order to secure the victory against Bangladesh.

The remainder of the first Test will continue throughout the weekend as cricket fans enjoy the action from the Kingsmead Stadium in Durban.

South Africa enter the Test series as favourites to overcome the difficult opponents, but Bangladesh are always capable of a surprise.

The cricket action can be watched live on DStv channel 212 throughout the weekend.

➤ The cricket action continues, with the winner of the women’s ICC women’s World Cup to be crowned on Sunday.

The Proteas women’s side’s wonderful run in the ICC Women’s World Cup came to an end when they suffered a devastating 137-run defeat in the semifinal at the hands of England.

But the cricket action continues when England come up against Australia in the final. The Aussies look to be the overwhelming favourites to lift the trophy as they have yet to taste defeat in the tournament and seem to be in a class of their own.

They defeated the West Indies on Wednesday by a 157-run margin to book their spot in the final.

The final is set for Sunday at 3am at the Hagley Oval with the action live on DStv channel 212.

➤ It’s make or break in the CAF Champions League for debutants AmaZulu who face the 50/50 scenario of exiting the competition at the group stages or qualifying for the next round.

With just one game remaining in the Champions League, the Durban side will have to beat Horoya and hope Raja Casablanca defeat ES Setif.

AmaZulu play their final fixture on Friday night at 6pm in Guinea and will have the excruciating wait until Sunday to find out if they have made it to the next round.

Raja Casablanca takes on Setif on Sunday at 11pm.

Mamelodi Sundowns on the other hand have already booked their spot in the knockout stages of the competition after dominating Group A.

The Brazilians, who are yet to lose a match, take on bottom of the table Al-Merreikh in their final group stage game on Saturday at 3pm in South Africa.

Al-Hilal could pull off a major upset and knock champions Al Ahly out in the first phase of the competition if they defeat the Egyptians by a two-goal margin at 10pm on Sunday.

All the CAF Champions League action can be seen live on DStv channel 202 for the AmaZulu fixture and channel 209 for the Sundowns game.