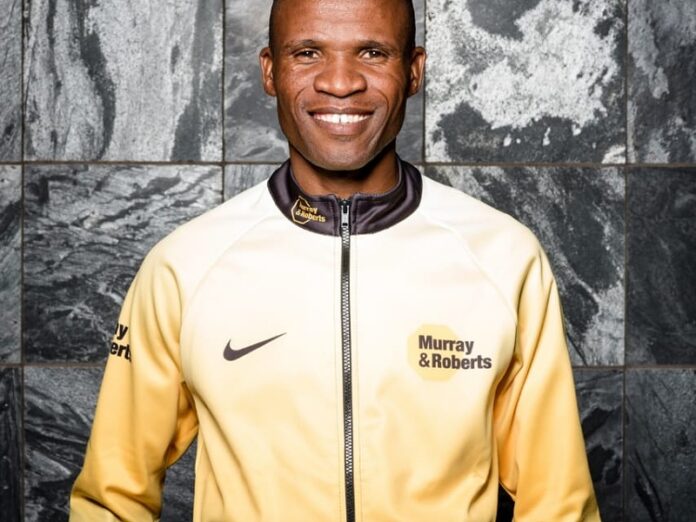 Three time Comrades Marathon gold medalist Rufus Photo has started to give back to the community by coaching the next generation of runners.

Photo, who hails from Moletjie, a deeply rural area roughly 40km away from Polokwane, has two athletes under his watch already and intends to have more.

“I have two athletes that I’m currently coaching at the moment but I want to have more. I care about this community and the province and I believe there is a lot of talent.

“The biggest problem is that we don’t have the right coaches to guide these youngsters to perform at the highest level,” he told Scrolla.Africa.

The province of Limpopo has been known over the years for producing great runners including Ludwick Mamabolo, 2012 Comrades Marathon winner, and Titus Mamabolo, the former national 5,000m Champion and World marathon record holder under the master’s category.

Photo, who has the best time of 05:35:30 in the Comrades Marathon achieved in 2014 when coming in the fifth position, says his province can emulate its heyday’s success if sponsors can inject funds.

“The biggest challenge here is that most of the athletes don’t get enough support from nutrition, running gear, etc. We don’t have many corporate companies willing to invest in athletics. Football always gets the first preference here.

“It is a popular sport around the area. But I believe we can still compete against other provinces if we can get enough support. We can revive the good old days when we had great runners from the province,” Photo explained.

Since Photo has indicated his coaching move, the question about what will happen with his running career arises. He says he is not done yet.

“I am not ready to retire yet. I think I got a lot to offer on the road. My biggest dream is to win the Comrades Marathon one day. I know it is possible because I’m a hard worker. If I can achieve that goal then I will stop running,” Photo concluded.