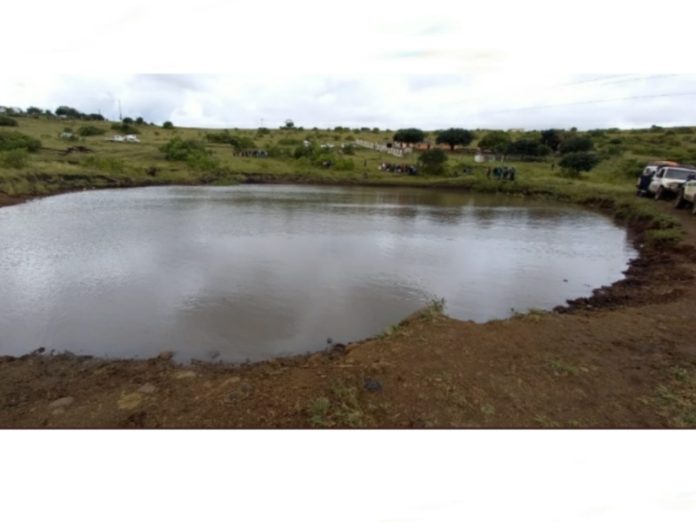 When the temperature of KwaMbonambi near Empangeni KZN rose to 31 degrees on Friday, two peers decided to go for a swim.

Musa Hlongwane, 16, did not return home from that fateful outing. He drowned, and his friend, Simiso Ngcobo, also 16, is left to share the harrowing details of his friend’s last moments.

“We usually go there when it is hot to cool off. I’m heartbroken, and I’m going to miss my friend,” he said.

He said they were swimming in the dam when the water started circling, and a big hole opened in the centre.

“I was able to swim out of the water, but he couldn’t. He screamed for help, but I was scared to get back into the water.”

He said he would never go back to the dam again. “It’s going to be a reminder that this is a place where I lost my friend. I hate that place so much.”

Solomon Mkhize, who lives nearby, told Scrolla.Africa that he always warned people from swimming at the dam.

“I have been telling the kids not to go there, but they keep doing it.”

He said this was not the first drowning incident.  While he spoke to Scrolla.Africa on the phone, he could be heard shouting at children, stopping them from going to the dam.

“This is the life I live here. I always stand here and shout at young children. They don’t listen.”

He called on the government to fence off the perilous dam.

“Until that dam is fenced, young people will keep going there and drowning. I plead with the government to fence this dam, or else we will keep burying our children.”

The grieving family asked for space.

“The victim and his friend decided to go for a swim in a small dam. He got into difficulty and drowned. A dive operation was conducted, and the victim’s body was recovered.”