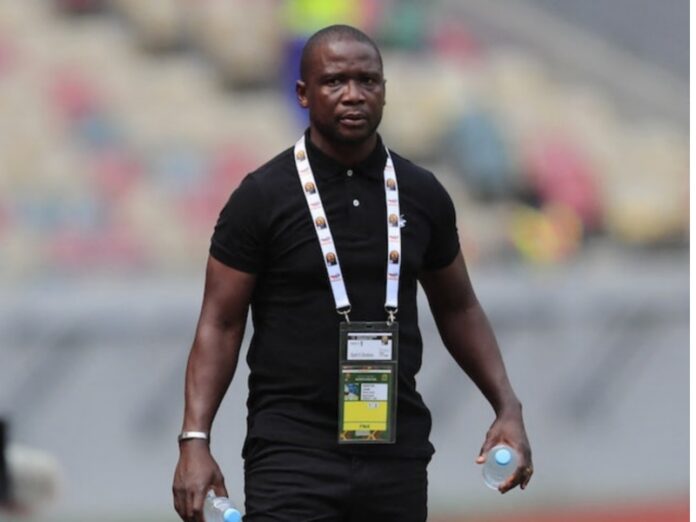 Sierra Leone national soccer team manager John Keister said people did not appreciate his hard work in getting his side to Afcon.

To the surprise of the entire footballing world, Sierra Leone performed brilliantly during their outing at this year’s Afcon tournament. They were one penalty away from reaching the knockout stages for the first time in their history.

A visibly emotional Keister said he and his team achieved far more than anyone expected them to in Cameroon.

“I think as a country, with the group that I have, we overachieved in a short space of time. I worked so hard, but I found myself in an environment where I don’t think people appreciate that,” Keister told BBC Africa.

The 51-year-old manager took the Leone Stars to their first Afcon in 26 years, qualifying for the showpiece in a group with Nigeria, Lesotho and Benin.

They impressed even further during the group stages of the tournament with draws against reigning champions Algeria and Ivory Coast. Sierra Leone only required a draw in their final game to make it to the round of 16.

The side ranked 108th in the world came up just short in their 1- 0 defeat against Equatorial Guinea when their trusted striker Kei Kamara had a penalty saved in the 84th minute, ending his nation’s dreams.

“It wasn’t meant to be. Expectations became very high. We achieved too early, but it’s a good problem that we have to deal with,” Keister said.

The former Walsall defender was rehired as head coach of the national team to rebuild the side by way of grassroots football, introducing younger players into the setup.

Sierra Leone targeted the 2023 Afcon as the one in which they wanted to make their comeback but qualifying one step earlier ignited their flame as they look to improve next year at the tournament in Ivory Coast.