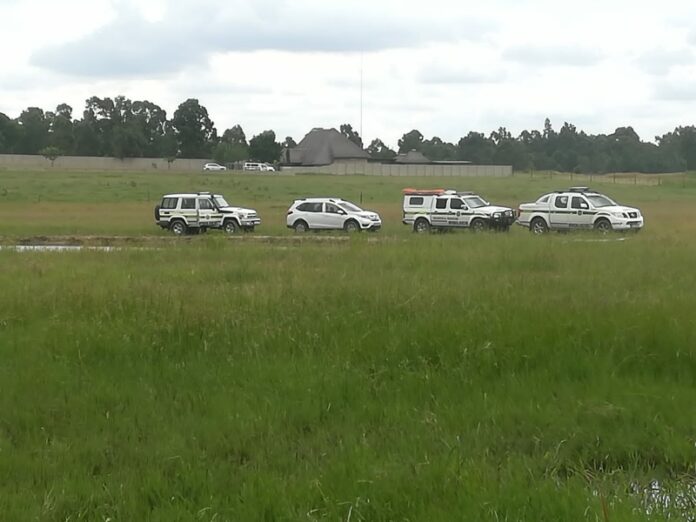 A pastor and a member of his congregation drowned on Sunday morning at Blesbok Spruit River in Nigel whilst performing rituals for good fortune.

Pastor Samson Mosene and congregants Thembani Mkhwanazi and Kenny Mazibuko stood by the bank of the river, where they began the ritual.

Kenny, who survived the tragic episode, said when they got to the river the current was very strong.

“But the pastor assured us that he knew what he was doing and that only those whose faith is unstable will be scared,” he said.

Pastor Mosene then entered the water, but while praying in the river, he slipped.

“I could not risk my life by attempting to rescue the two so I called the police to come and help.”

Local resident Nomsa Masango said it is well known in the community how dangerous the river can be during the rainy season.

“We have been warning children in the area not to go swim in this river because many have died over the years. It’s even worse now because we have had heavy rain for days. The river looks dangerous even from a distance,” she said.

“I can’t understand why two adults thought it was a good idea to challenge nature by putting their lives in danger.”

“The body of the man was recovered about two kilometres away while the pastor is still missing,” she said.

Dwaba urged residents around Nigel to avoid going in the river, especially during the rainy season.

“The current is very strong and it’s not safe,” she said.