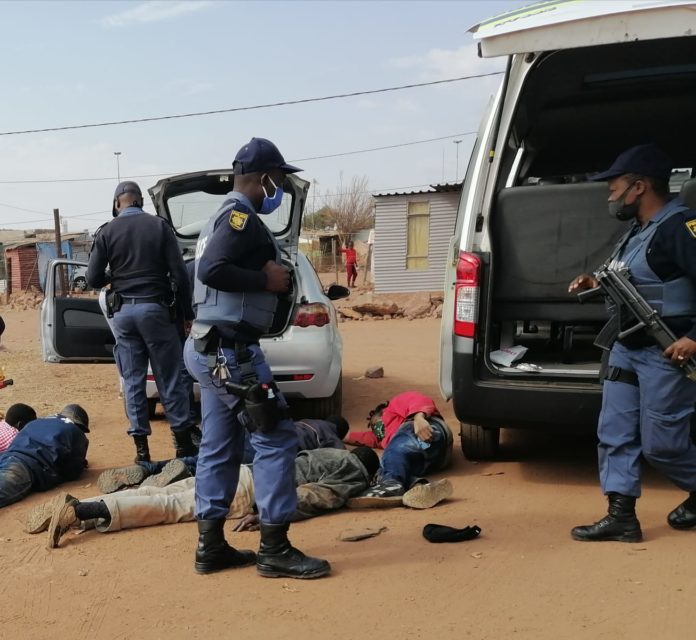 Even with the police and soldiers in the streets between July and September, an average of 57 people were murdered every day.

He said that’s 339 fewer people when compared to the same period last year when there were no lockdown regulations in place.

Cele said murder was down by 6,6% and rape was down 18,8% compared to the same period last year.

The minister said too many murders stemmed from simple arguments and misunderstandings.

“From a sample of 4,290 murder dockets, analysis revealed that 1,992 of the murders occurred in public spaces such as beaches, parks, streets or open fields.

Over 900 people were killed in their homes or the homes of those who ended their lives.”