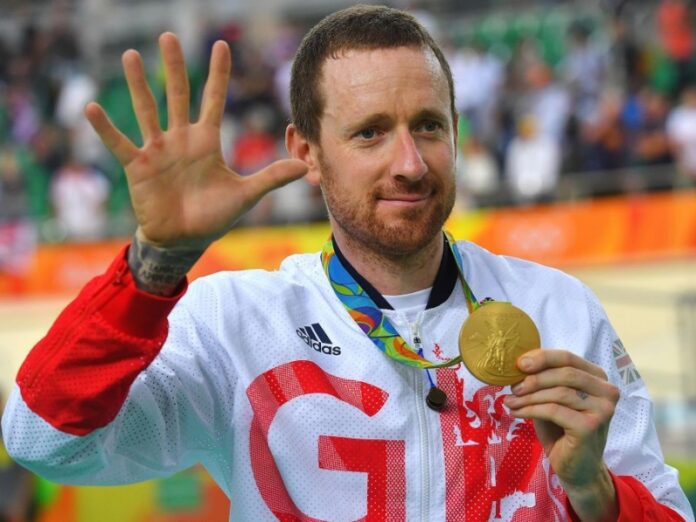 Former Tour de France winner Sir Bradley Wiggins has revealed that he was sexually groomed by his coach when he was just 13 years old.

Now 41, the British cyclist said that he “buried” the experience because he had nobody to support him during the incident.

“I was groomed by a coach when I was younger – I was about 13 – and I never fully accepted that,” Wiggins said in an interview with Men’s Health UK magazine.

He felt he could not talk about it to his stepfather, who mocked him for wearing cycling gear.

“My stepfather was quite violent to me, he used to call me a faggot for wearing lycra and stuff, so I didn’t think I could tell him,” he said.

Wiggins has in the past spoken about his troubles with depression during his childhood but for the first time he has revealed the circumstances that could have caused his troubles.

His biological father, Gary Wiggins, was also a cyclist but left the family when Bradley was very young. He later died following a fight at a house party.

Wiggins’s trouble, he admits, comes from the struggle to connect with his father.

“Never getting answers when he was murdered in 2008. He left us when I was little, so I met him for the first time when I was 18. We rekindled some kind of relationship but then we didn’t speak for the last couple of years before he was murdered,” he explained.

Despite his family-related issues, Wiggins also found it difficult to cope with the pressure of winning the Tour de France and Olympic gold in 2012.

Wiggins was the first cyclist from Britain to win the Tour de France. After that triumph, and the Olympics, “life was never the same again”.

Although he achieved his dream, he said, that period was the unhappiest time of his life. He often acted in a way that would please the public at the sacrifice of his own mental health.