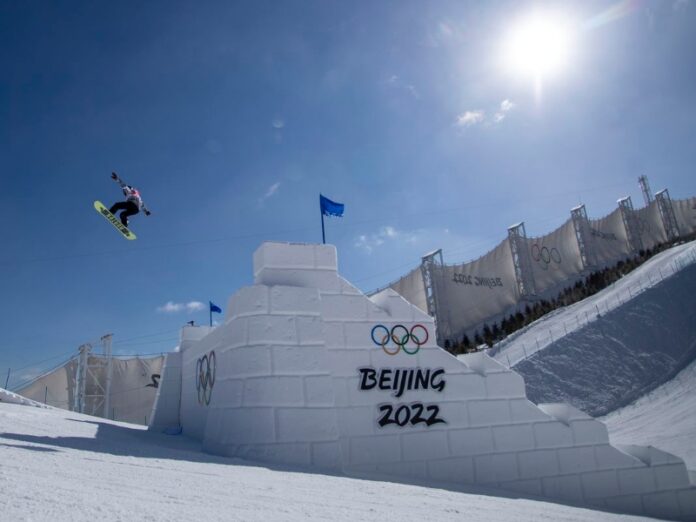 Organisers promised the Winter Olympics in Beijing would be streamlined, safe and splendid, but as the tournament got underway, complaints and issues stole the spotlight.

Several athletes and nations have brought forward issues they faced just two days into the event.

The Swedish team said that the conditions up in the mountains are extremely cold. A skater from Poland said she was overcome with fear as she stayed in an isolation ward.

“I cried until I had no more tears,” she said.

Athletes understand that major events such as the Winter Olympics will always be a sacrifice but grievances such as these threaten to taint the very integrity the event holds.

Despite it being the Winter Olympics, temperatures are plummeting to new lows as the Swedish delegation urges the events to begin earlier in the day. This comes after one of their athletes was on the brink of collapse during the women’s skiathlon.

The rules of the International Ski Federation state all events must be halted if temperatures drop below -20c – the temperature when the Swedish athlete was on the brink of collapse was around -13c.

The Finnish team said one of their athletes was quarantined for no apparent reason. Several athletes remain in quarantine despite meeting the requirements to be allowed back into the Olympic Village. Athletes have to be without symptoms and return two negative tests in 24 hours, which they have done, yet remain in isolation.

A coach from the German team voiced his disappointment that an event of this magnitude could not provide warm meals.

“I would have expected that the Olympic Committee is capable of providing hot meals. There are crisps, some nuts and chocolate and nothing else,” he said.

Further controversy was shown live on television when a Dutch reporter, without explanation,  was dragged away from his camera by Chinese officials.

The reporter said in a tweet: “Sadly, this is increasingly the daily reality for journalists in China.”