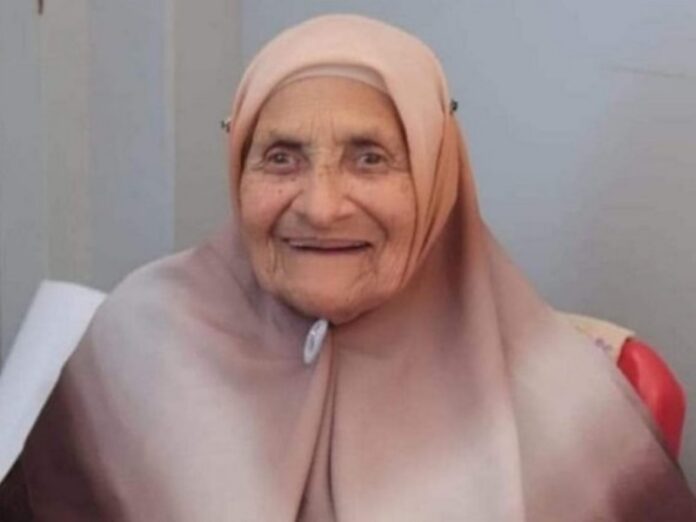 In 1966, District Six was declared a “whites-only” neighbourhood and Shariefa Khan was forced to relocate with her family to Rylands.

On Wednesday, she passed away at the age of 100, months before she was to move back as part of the government’s restitution process.

According to the District Six Working Committee she signed the papers to receive her new apartment last April.

“Her family spent some months making the unit more comfortable and disabled-friendly for her.”

But she never received final permission to move into the unit.

“The D6WC would like to extend its heartfelt condolences to the Khan family and share its utter grief and disappointment with not seeing Mrs Khan’s final wish of restitution being fulfilled.”