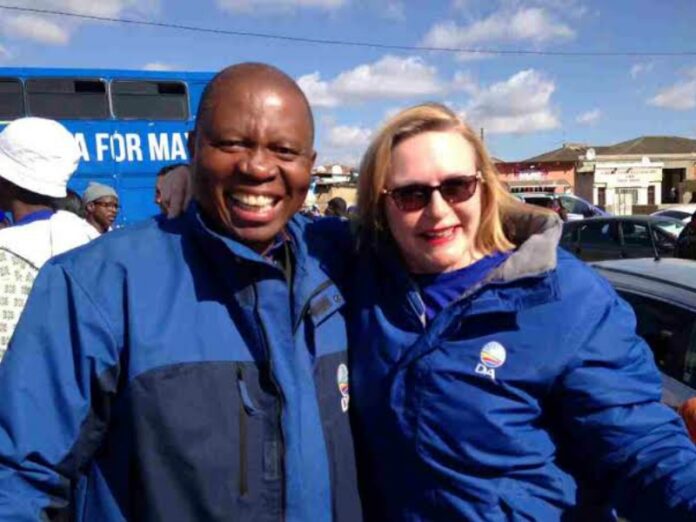 This was revealed by Zille during the Newzroom Afrika interview.

The tense relationship between Mashaba and Zille is a potential threat to the coalition in the Tshwane, Joburg and Ekurhuleni Metros.

Zille revealed that as much as she doesn’t know why Mashaba hates her, she tried to reconcile with him but those attempts were unsuccessful.

“I have never fought with Mashaba. The issues started when I was elected as the federal chair of the DA,” said Zille.

“He even labelled me as a racist which was defamatory to my character.”

She said she was angry because she doesn’t remember ever fighting with Mashaba.

She said she even tried to reconcile with Mashaba at Rupert’s party.

“When I got to the party I saw Mashaba with his wife Connie and went to their table with my friend to greet him. I tried to shake his hand but he refused and snubbed me in front of my friend and his wife. I still don’t know why he hates me so much,” said Zille.

In response to Zille, Mashaba refused to clarify why he doesn’t get along with Zille and said that he does not need to be friends with her.