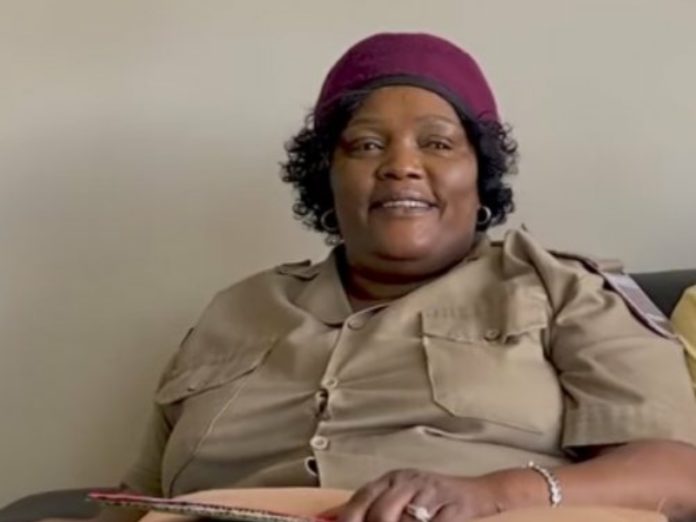 SABC 1’s most watched soapie, Skeem Saam, has been credited with forging some of the biggest names in the industry.

One of those who became a most beloved actor on our screens was Nokuzola Mlengana, who played the role of a security guard called Sis Ouma at a university student residents’ building.

Mlengana passed away on Monday 12 July 2021. Her cause of death has not yet been confirmed.

Skeem Saam confirmed the news on Twitter, passing its condolences to Mlengana’s family.

“What a painful loss this is to us. We love you and miss you dearly. Rest In Peace, NOKUZOLA (Sis Ouma) MLENGANA.”

“May her family accept our warmest condolences and we send thoughts of peace and courage their way,” the Twitter account of Skeem Saam posted.

The show also recently lost Paul Rapetsoa, who played Malome Josias. He passed away in December 2020.