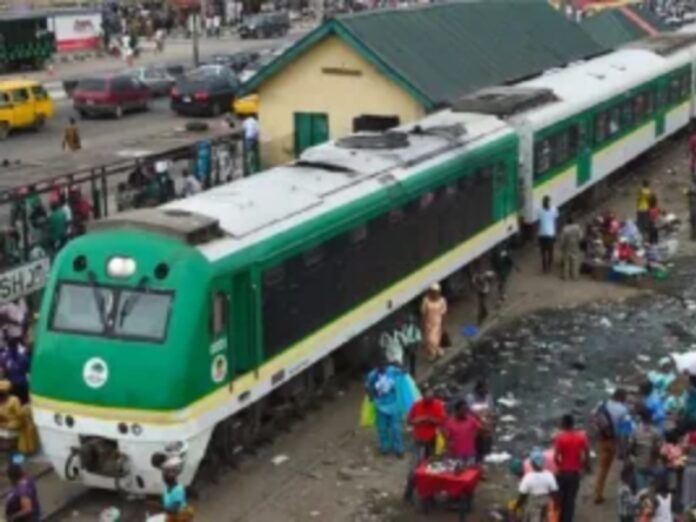 Nine people have been killed and several remain missing after a gang of kidnappers held up a high-speed train in Nigeria and opened fire on it whilst it was carrying 970 passengers.

The train was travelling from the capital Abuja to the city of Kaduna on Monday evening when it had to pull to a stop because the track had been blown up using explosives.

Moments after it came to a halt, they opened fire on its carriages, injuring 22 people and killing nine, before abducting an unknown number of passengers.

A woman working at Kaduna hospital, where the injured are being treated, told the BBC that a railway worker told her that the kidnappers led him and “25 people into the forest” on foot.

She said that the worker managed to escape the kidnappers by running away.

The gang of kidnappers reportedly fled from the site of the attack when military personnel arrived.

“The attack has been repelled by the troops who deployed in time. The terrorists fled when the soldiers arrived. The train is bulletproof, this saved the passengers who lay still on the floor,” a senior security source told the AFP news agency.

The train route going between Kaduna city and Abuja was previously thought to be the safest method of travel in the region, which has been terrorised by gun-toting motorbike gangs in recent years.

The armed bandits have carried out mass killings in much of north-west and central Nigeria. They have also kidnapped thousands of people and held them for ransom, targeting in particular groups of schoolchildren and public figures.

The northern state of Zamfara has become so ravaged by the bandits – who are mostly ethnic Fulanis – that the government has implemented drastic measures as it desperately tries to fight against the tide of kidnappings and killings.

The state has implemented a no-fly zone to stop arms dealers from flying in weapons to bandits on helicopters, as well as taking down Zamfara’s 240 mobile towers.