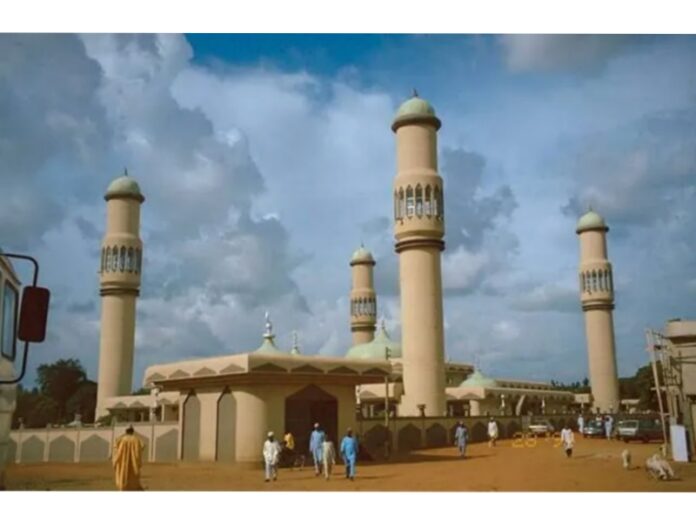 Premium Times newspaper reported his age as 130, though there is much skepticism about this.

If his age is verified, this would make him the oldest human ever to have lived.

What we do know is that he was quite ancient.

Regarded as the oldest Islamic leader in the country, the Imam is survived by 26 children, 290 grandchildren and 200 great grandchildren.

The Emir of Jema’a, Muhammad Isa Muhammad hailed the Imam as one of the kingmakers in Jema’a, and praised his contributions.

He said the Imam’s death was a huge loss to the emirate and the people of Kaduna State.