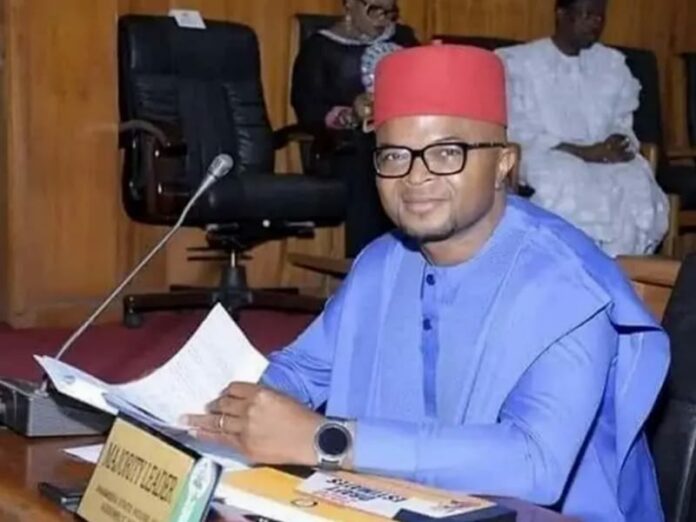 A lawmaker from Anambra State House of Assembly in Nigeria died this week at a hotel in Sandton.

Dr Okafor was the majority leader in the assembly and represented Awka South Constituency in the state assembly.

It’s reported that the lawmaker collapsed on Wednesday morning at a hotel in Sandton and was certified dead hours later.

Dr Okafor was in the country with other lawmakers from his state to attend a training organised for them by the assembly.

Soludo spokesperson Christian Aburime, said it was shocking that the state assembly lost a second lawmaker within three months.

Lawmaker Okechukwu Okoye representing Aguata 2 Constituency was abducted and beheaded in May and eight suspects including a sangoma have since been arrested for his murder.

“On behalf of the Anambra State government, I would like to convey my sympathy to those he left behind, including his family, Awka Constituency 1, and speaker of the state House of Assembly, Uche Okafor, as well as other lawmakers,” Soludo said in a statement.