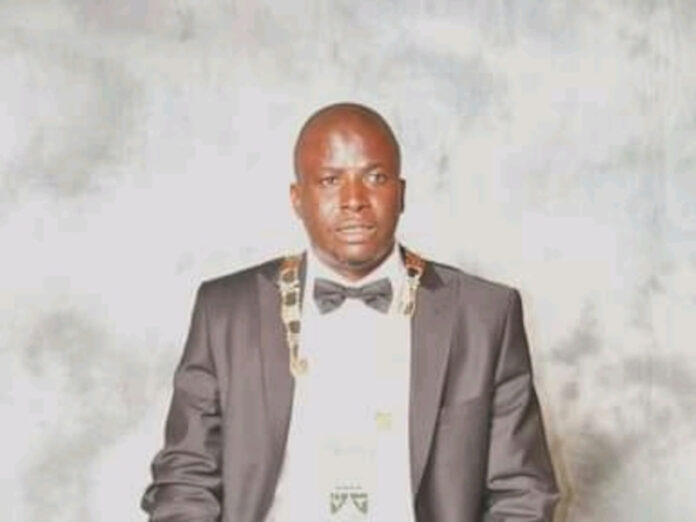 The newly sworn in Musina municipality mayor has found himself on the wrong side of the law.

The 39-year-old Nkhanedzeni Godfrey Mawela has been arrested on allegations of assault.

He is alleged to have assaulted a 25-year-old man at a tavern in Muswodi outside Musina in Limpopo after an incident on Saturday while the mayor was having drinks at the local tavern.

Close associates described the mayor as a person with a temper and it is said he was advised to refrain from going to liquor joints after taking over the mayorship in November 2021.

“This is the continuation of faction battles within the ANC,” said a source close to the ANC.

“We believe this was a setup meant to provoke him and put him in a compromising situation. They just want him to step aside and nothing else.”

Mawela is not new to controversy.

In 2019, he was forced to step aside and relinquish his position as a full time councillor at the Vhembe District municipality.

He was fingered for his role in the more than R300 million the district municipality invested in the now defunct VBS bank.

He found his way back to positions of leadership when the ANC elected him as mayor after the 2021 local government elections.

Limpopo police spokesperson Brigadier Motlafela Mojapelo confirmed that police in Muswodi in the Vhembe District have arrested a 39-year-old man who is also a mayor.

“He was arrested for assault with intent to do grievous bodily harm after he allegedly assaulted a 25-year-old victim at a liquor outlet,” Mojapelo said.

The victim was taken to hospital for medical treatment.

He said Mawela will appear in Mutale Magistrate’s Court on Monday.