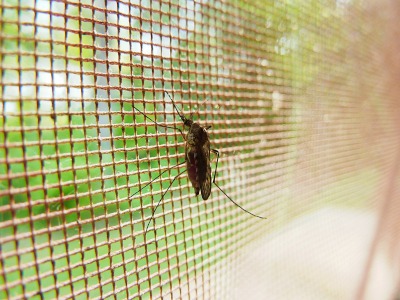 A malaria vaccine has passed early human trials in Burkina Faso, breaking new ground in the fight against the disease which remains one of the biggest killers in Africa.

The R21 malaria vaccine was produced by a multi-national group of researchers and was, over the last year, trialled among 450 children in the country’s capital of Ouagadougou.

The team, led by Professor Halidou Tinto, found the vaccine to be safe after it prevented the contraction of malaria in 77% of the participants who got it.

This means that the R21 vaccine is the first to pass the World Health Organisation’s required target of 75% for a developing vaccine.

Previously, the most effective vaccine to date had only shown an efficacy rating of 55% in human trials.

In the next stage of trials, 4,800 children between the ages of five months and three years will imminently be carried out across four African countries to confirm the findings.

Phase III of the trials will take place in Mali, Burkina Faso, Tanzania and Kenya.

In the past year in Africa, malaria has caused four times more deaths than Covid-19, and two thirds of those who die of it are children aged under five.

Tinto said “we look forward to the upcoming ‘phase III’ trial to demonstrate large-scale safety and efficacy data for a vaccine that is greatly needed”.

The author of the study, Adrian Hill, wrote in Quartz Africa, that “an effective vaccine against malaria could now be closer than ever before.”