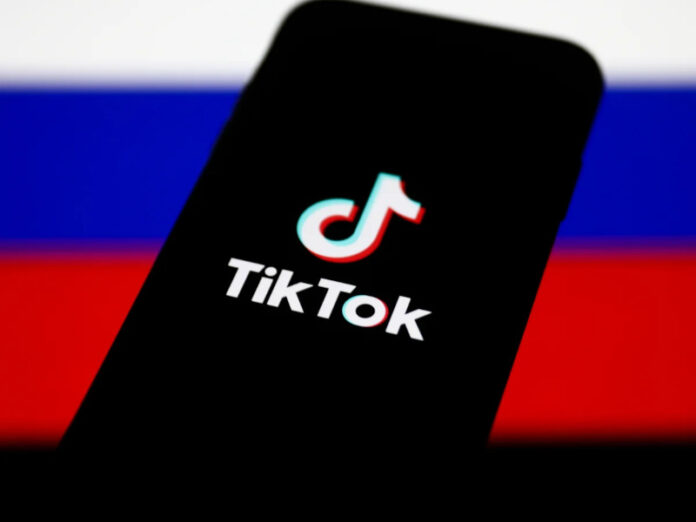 A study by anti-misinformation outlet NewsGuard showed that new users of social media platform TikTok were directed to fake news regarding the Ukraine war within minutes of their viewing experience.

The company that monitors trustworthiness of news outlets ran a test to investigate how the TikTok platform treated information regarding Ukraine.

The results showed that a new account which only scrolled through the platform’s suggested videos would end up seeing misleading information regarding the invasion within 40 minutes.

“Toward the end of the 45-minute experiment, analysts’ feeds were almost exclusively populated with both accurate and false content related to the war in Ukraine – with no distinction made between disinformation and reliable sources,” the research team said.

Some of the content suggested that the United States had bioweapon laboratories in the Ukraine – it also said that Russian President Vladimir Putin’s face was “photoshopped” during a press conference he gave in early March.

Other videos showing the alleged “Ghost of Kyiv” shooting down Russian jets were clips taken from a video game.

“Some of the myths in the videos TikTok’s algorithm fed to analysts have previously been identified as Kremlin propaganda,” the researchers said.

The study required the team to create several TikTok accounts and simply scroll through the suggested feed, only stopping to watch the full video if it related to the war in Ukraine.

TikTok does not share how their algorithm works but reports indicate that it uses time spent on a single video to create an algorithm as to what they suggest the user will be interested in.

While the experiment does not mimic a confirmed real-life experience, TikTok explained that they continue to remove any misleading information from the platform.

“We continue to respond to the war in Ukraine with increased safety and security resources as we work to remove harmful misinformation and help protect a safe experience on TikTok,” a spokesperson said.

TikTok claimed that they work with independent fact-checkers to ensure the platform minimises any fake news on their application.