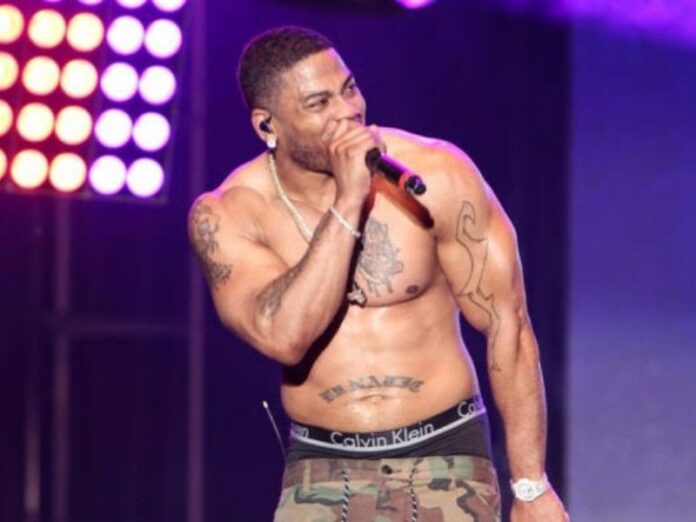 International rapper Nelly has apologised to the family of an anonymous woman who was seen giving the rapper oral sex on a leaked video.

The video was posted “by mistake” on Instagram by the “Dilemma” hitmaker.

“I sincerely apologize to the young lady and her family, this is unwanted publicity for her/them,” his apology began.

“This was an old video that was private and never meant to go public,” Nelly told TMZ on Tuesday, hours after the video was taken down off social media.

The 47-year-old rapper, whose real name is Cornell Haynes Jr, also added that his team suspects his account was hacked and they fear if this is true, more confidential files of the rapper may be leaked in the near future.

Nelly’s sex scandal follows a long list of other celebrities who have been caught on social media with their pants off doing the deed.

Nigerian singer Oxlade has also found his name trending on social media after a video of the musician performing a sex act surfaced on Wednesday.

The 24-year old award-winning musician, whose real name is Ikuforiji Abdulrahman, has not made a comment regarding the tape.

In other news, Disney are set to release Pam & Tommy on Wednesday, a series surrounding the notorious sex tape scandal of Hollywood star Pamela Anderson and musician Tommy Lee.