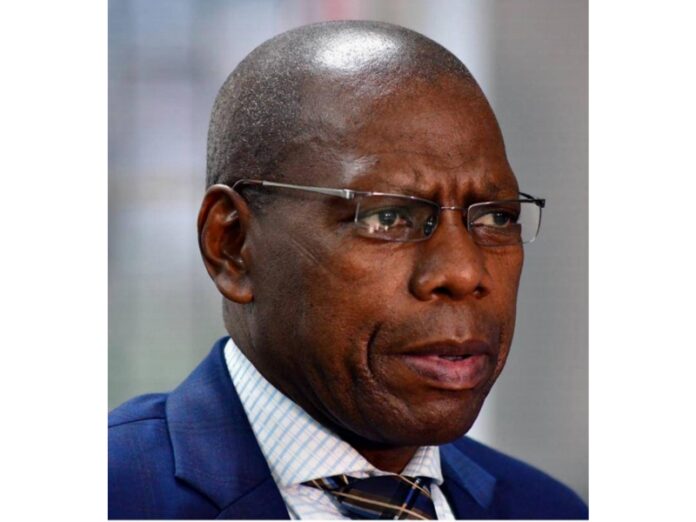 ANC bigwig and former Health Minister Zweli Mkhize took a R6-million kickback from the Public Investment Corporation while he was Treasurer General of the ANC, the Daily Maverick reported on Sunday night.

The facts of the corrupt transaction are laid out in an exhaustively detailed investigation by journalist Pieter-Louis Myburgh.

The report reveals that a day after businessman Lawrence Mulaudzi pocketed a R47.5-million “advisory fee” from a deal with the PIC, nearly R6-million was moved into a transfer attorney’s account for a townhouse bought by Mkhize’s family trust.

The R1.37-billion deal with the PIC was funded by the Unemployment Insurance Fund and was one of several PIC funding coups for Mulaudzi.

Mulaudzi claimed that the payment to Mkhize’s ZLM Trust was a “legitimate business transaction” and not a kickback. Mkhize refused to comment.

However, the report is likely to cast a shadow over Mkhize’s attempts at a political comeback.

Mkhize resigned last year after the Daily Maverick reported that Digital Vibes, a firm headed by one of his associates, had received a R150-million tender from the Department of Health from funds allotted to fight the Covid-19 pandemic.

A report by the Special Investigative Unit revealed that Mkhize’s son, Dedani, had received boxes of cash from one of the key principals of Digital Vibes. The SIU has accused Mkhize of improper conduct.