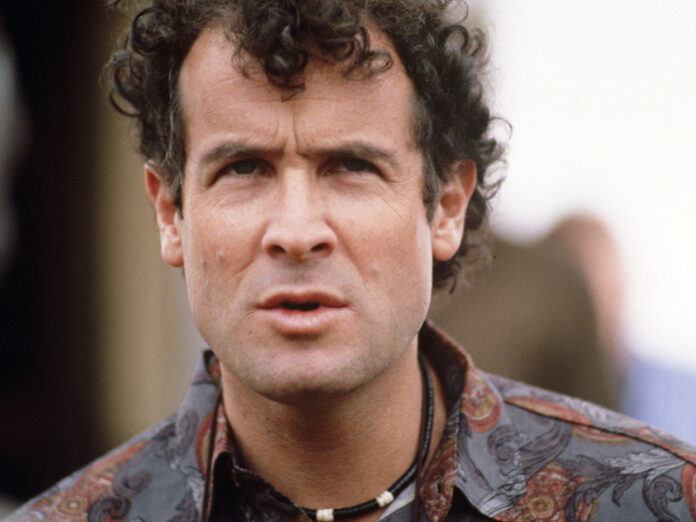 It has been three years since the iconic musician Johnny Clegg passed away at the age of 66.

To commemorate his death, this weekend radio stations 94.7 and 702 will be paying tribute to the late legend with a live music concert.

Named the Johnny Clegg Tribute Concert, the event is expected to have some of the biggest stars in the country in the lineup.

Lifetime friend Sipho Mchunu, the Soweto Gospel Choir, Sipho Hotstix Mabuse, Bright Blue and the Johnny Clegg Band will be amongst the performers who will be entertaining crowds at the Emmarentia Botanical Gardens in Johannesburg on Sunday, 17 July.

“In our broader society – Johnny managed to build bridges and foster social cohesion like no other entertainer has done. His legacy should be celebrated and his flame kept alive,” said Abrahams in a statement.

But what will be an authentic highlight of the concert will be a dance tribute performed by dancers from Zululand and the local hostels.

With tickets costing as low as R475 per adult and as high as R1,600 per VIP, proceeds raised in the event will be donated to The Friends of Johnny Clegg charity, which was established with Johnny in December 2018.