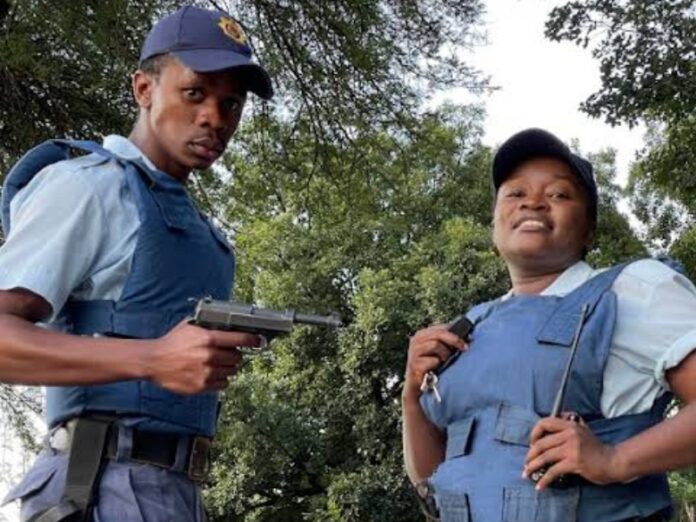 Star actress Maumela Mahuwa, who plays the queen of Thathe, Susan Mukwevho, in the hit soapie Muvhango, will be starring in a new local comedy film titled The Wrong Girl.

Directed by award-winning Nigerian filmmaker Frank Orji, The Wrong Girl is a film about an undercover Hawks agent Fhatuwani – played by Palesa Sehlare – who gets herself kidnapped by three amateur thugs, according to the movie trailer.

Maumela, who has been one of the longest running actors in Muvhango, will play a passionate and dedicated member of the police force named Mabula.

“As a police officer, she goes beyond the call of duty. Even at night she wakes up and checks on boys who are standing on the street, [to see] if they are not into a mischievous act,” Maumela told SowetanLive.

The movie, which is set to premiere on 26 April at Ster-kinekor Cinema in Rosebank, also features Stanley Khoza, Ntando Mthembu, Mpho Malange, Sean O’Niel and Nwabisa Noguba as co-stars.

“We used humour to tell a very serious story that is very topical at the moment about the kidnapping of women. But we are not portraying women as helpless here. We are showing that women have power like Fhatuwani demonstrates in the film, using the power that women have to save a kidnapped girl,” Frank explained.