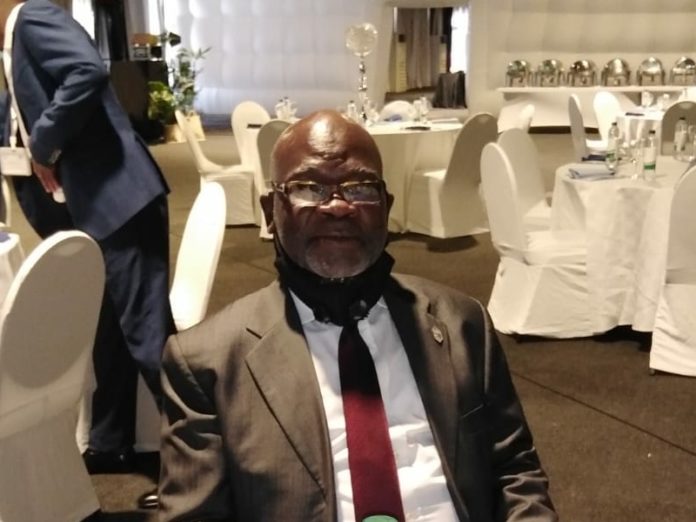 On Wednesday, I attended a heart-warming event in which the Greater Alberton Taxi Association (GATA) celebrated 60 years of its existence. The taxi operators were especially proud that they had gone three years without a killing.

One of the senior members I spoke to was Peter Mothabe, chairperson of the Sedibeng region and a member of the national top six. He was a bright and happy man who had joined the industry in 1979.

On Thursday morning Scrolla prominently published my story under the headline: “Taxi Association celebrates three years of no assassination.” It felt great to write a good news story for a change, and we remarked that there are few countries in the world where going three years without a killing would be so remarkable that it would be a major story.

Alas, we spoke too soon.

On Friday afternoon, I received a WhatsApp text from another one of the top six members who was at the event. The message read: “Hello, baba Mr. Peter Mothabe is no more the one you were interviewing 💔💔💔💔😭😭😭😭😭.”

My heart sank. For those few minutes that I met and spoke to him last Wednesday, I sensed that he was a great man who loved and treated people with respect.

When he came down from the auditorium to sit with me he was limping. When I took a closer look, I saw he had scars on his body.

The most visible scar was on his forehead. I was curious to know the origin of the scars.

I gathered some courage and put the question to him. He answered that they came from past encounters where he had survived assassinations attempts.

He remembered a horrific incident that nearly took his life. “My son, I was speeding, trying to escape from the assassins only to be involved in a head-on collision that nearly took my life.”

He said that was neither the first nor the last incident he experienced in this industry. Mothabe invited me to his home on Monday in Vereeniging to sit with him so he could tell me about his life in the taxi industry.

I was excited. I looked forward to being with the veteran taxi boss in the comfort of his home.

His sudden death did not sit well with me.

But then, I remembered the words of Brenda Tshabalala, the Chairperson of the top six task team, who said, “When you leave your house as a taxi boss, it is not always that you will return to it.”

That’s what happened to Mothabe, who left home a happy soul and never returned.

Mothabe told me that the taxi industry was more dangerous in the old days, when people were killed simply because they were selected for leadership positions. He explained, “It hasn’t been dangerous recently.

“People have evolved and now concentrate on making money,” he told me.

But it looks, after his passing, that the old ways have not disappeared. Violent assassinations and death still stalk the taxi routes of the Greater Alberton Taxi Association.