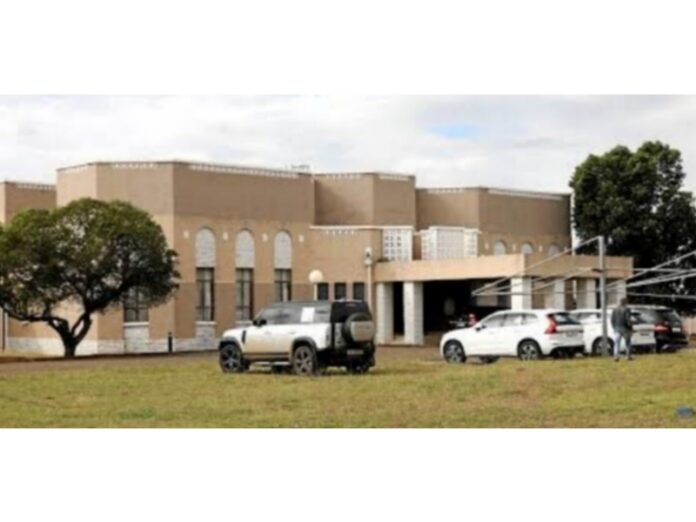 The late wife of King Zwelithini, Queen Regent Mantfombi, is at the centre of a bitter fight between the KZN premier and the Zululand mayor.

Buthelezi told Scrolla.Africa on Thursday that the municipality is going ahead with their plan to stop water supply as the water bill was last paid in January 2021 with a R300,000 payment.

Premier Sihle Zikalala  said that Buthelezi and his associates have a history of humiliating the late His Majesty King Zwelithini. Queen Regent Mantfombi is also the mother to King Misuzuli kaZwelithini.

He said the government paid R1 million towards the bill between May and November 2021 even though they believe there is a problem with the municipality billing system.

Zikalala also questioned why the municipality chose to target the late Queen Mantfombi ‘s Palace when there are many businesses and community members who owe them for services.

This is the second fight among politicians over the late Queen Regent.

The first was about a vehicle that was bought for her, but was not delivered after her death.

This week DA chief whip Zwakele Mncwango accused Premier Zikalala of lying about the price of the Toyota Prado after it was revealed it cost the government R1 million.

Zikalala said the Zululand Municipality is known to be a spectacular failure in water provision, as attested by many people in the District.

He said it is laughable that it will now become popular and important at the expense of the Royal Palace.