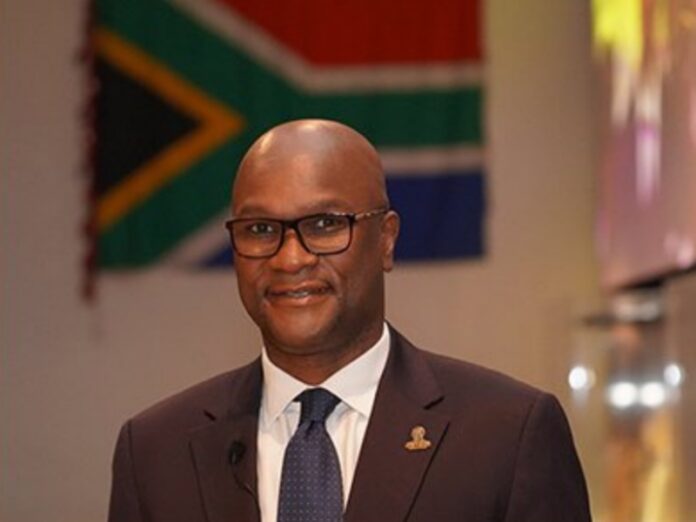 The 100-metre flagpole that will cost taxpayers R22 million, has led to political opponents of the government questioning the priorities of Minister Nathi Mthethwa and his department.

The Department of Arts, Culture, Sports and Recreation announced that it will construct a 100-metre-tall South African monument flag which is supposed to be a tourist attraction.

Many South Africans are angered, saying that the department failed South African artists during the lockdown.

The money could have been spent on improving the Banyana Banyana soccer team which has to put up with extremely poor salaries.

The National Freedom Party Secretary General Canaan Mdletshe said this is a disgrace to splash such money in a poverty-stricken country.

“Even if that flagship pole is made of gold or diamonds, it’s a disgrace to spend such money while artists are still suffering. Why are they not taking this money to improve Banyana Banyana?” said Mdletshe.

The EFF described the move as shameful.

“In a clear exhibition of a Department that does not know what to do with its budget, Nathi Mthethwa and his colleagues have resolved to create a large-scale project out of placing a stick into the ground and attaching a flag to it.”

The EFF said the money would have been better spent on developing infrastructure for artists and improving local sports for women and men.”

This same department was once involved in a R300 million scandal that was planned to build a Reed dance village at Nyokeni Royal palace in Nongoma.

The village was never built.