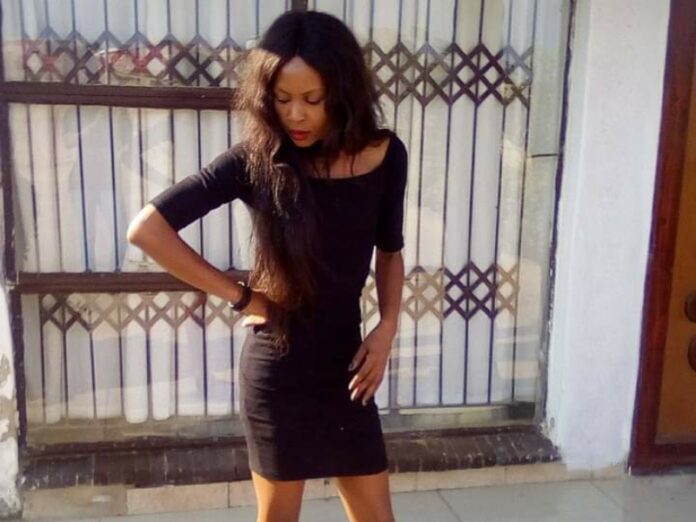 When Lebo Lediga was found strangled, her abusive boyfriend immediately became the police’s prime suspect. He was swiftly arrested but was later released due to a lack of evidence.

But eight months later her mother and her aunt have been arrested and charged with her  murder.

Lebo was found strangled in her bedroom in Mankweng Extension 10 outside Polokwane in Limpopo in May 2021. She was 32 years old.

During the police investigation, it emerged that one of Lebo’s male friends was allegedly paid R18,000 by her mother Stephina and aunt Makgomo to murder her.

The man was arrested but agreed to be a state witness and told the police that it was Lebo’s mother and aunt who strangled her.

On Monday, the two women were arrested and charged with murder.

They made their first court appearance in the Mankweng Magistrate’s Court where their case was remanded to Thursday.

The incident has sent shockwaves across villages, many of whose residents say that Stephina and Lebo never had a healthy relationship.

One of the neighbours said Stephina started behaving abusively towards her daughter last year. According to them, the family began to argue over money when they were compensated for the shooting of Lebo’s younger brother Kgaogelo, who was mistakenly shot by a security company in Gauteng.

“We always overheard their harsh arguments over the money since early last year,” said the neighbour.

“We heard Stephina telling Lebo that she wished she could die and leave her in peace.”

Lebo’s close friend, Jacky Kganyago, said he used to comfort her when she suffered physical and emotional abuse from her boyfriend and her mother.

“Lebo suffered serious stress. If it was not her boyfriend, it was her mother. I felt sorry for her when she was poisoned and vomited green things. It was not long after that, that she was strangled to death.”

Brigadier Motlafela Mojapelo of the Limpopo police confirmed the arrest of the two women.

“Our investigation has uncovered that it was the mother and her sister who planned the murder of the daughter.” he said.