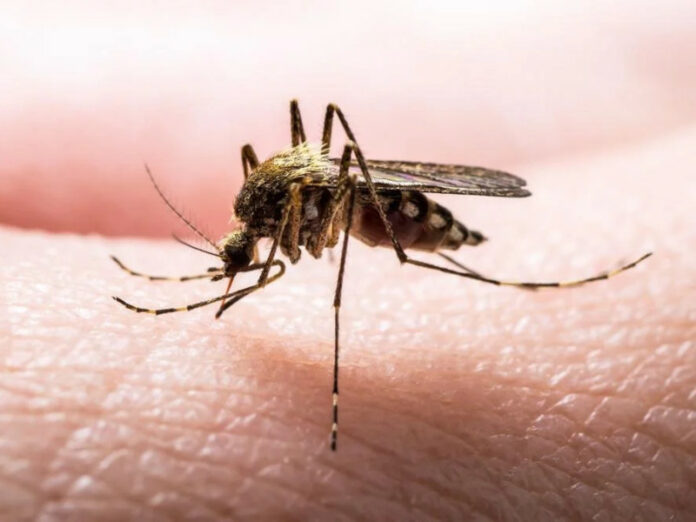 Mosquitoes are the world’s deadliest animal, killing an estimated average of 725,000 people every year – mainly by being vectors of malaria.

However, scientists have found that a genetically engineered mosquito with honeybee DNA has the potential to reduce the spread of malaria.

A recent study revealed that adding honeybee DNA and genetic material from the African clawed frog could make mosquitoes produce compounds that reduce the growth of the parasite that causes malaria.

This would make the possible transmission of the disease a lot less likely through mosquito bites.

Currently malaria spreads when a female mosquito bites someone already infected with the malaria parasite. That parasite then takes 10 to 12 days to develop in that same mosquito before it is capable of infecting the next person bitten by the female.

Fortunately, however, the average lifespan of a mosquito is around seven to 10 days – only one in 10 mosquitoes live long enough to infect a human with malaria.

The technique from the study aims to further increase the time it takes the parasite to develop in the mosquito.

“Since 2015 the progress in tackling malaria has stalled. Mosquitoes and the parasites they carry are becoming resistant to available interventions such as insecticides and treatments, and funding has levelled off. We need to develop innovative new tools,” said Dr Tibebu Habtewold of Imperial College London.

Habtewold helped lead the research that was published in Science Advances.

The next step in the process is testing whether the technique is safe enough to work on other animals.

Malaria remains one of the world’s most fatal diseases, taking the lives of around 627,000 last year alone.

Over 240 million people were infected by malaria during the same period.