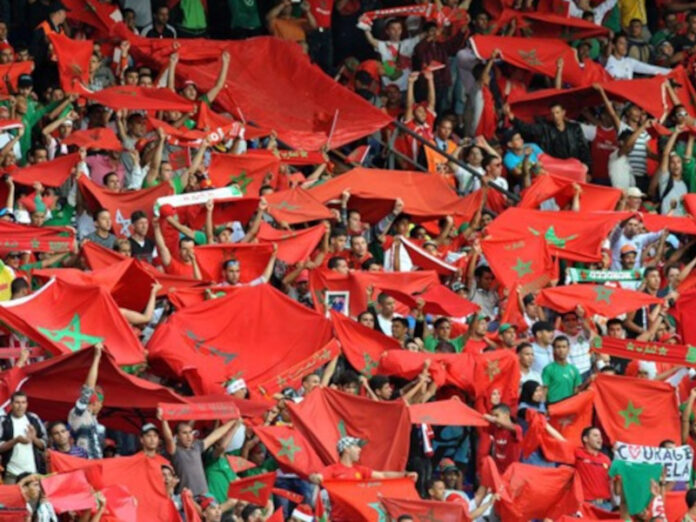 A fan watching the Egypt vs Morocco quarter final fixture of the Afcon suffered a heart attack when his side conceded the goal that ended their tournament.

The North African derby was a tense affair and jubilation reigned supreme in Morocco as they were awarded a penalty which handed them a 1-0 lead.

From there, Egypt dominated every aspect of the game and were unfortunate to go into the half-time break a goal down. Less than 10 minutes after the restart, the Pharaohs got their equaliser through Mohamed Salah.

The game remained deadlock through the 90-minutes and the game went into extra-time. Egypt finally got their lead after a delightful through-ball from Salah found the foot of Mahmoud Hassan Trezeguet who tapped it into an empty net.

Reports from Morocco indicated that a man who was watching the game in the city of Chichaoua, a town in Marrakesh suffered a sudden heart attack after Egyptian midfielder Trezeguet scored the second goal.

The elderly man slumped in his chair but nobody realised what was happening until the final whistle.

Once they realised the man was in trouble, they called the ambulance and paramedics later pronounced him dead, according to the Middle East Monitor.

Egypt’s winner was scored on the 100th minute mark, meaning that the supporter suffered for another 20-minutes before help was called.

With Morocco suffering a tournament exit, Egypt booked their spot in the semifinal against hosts Cameroon on Thursday at 9pm.