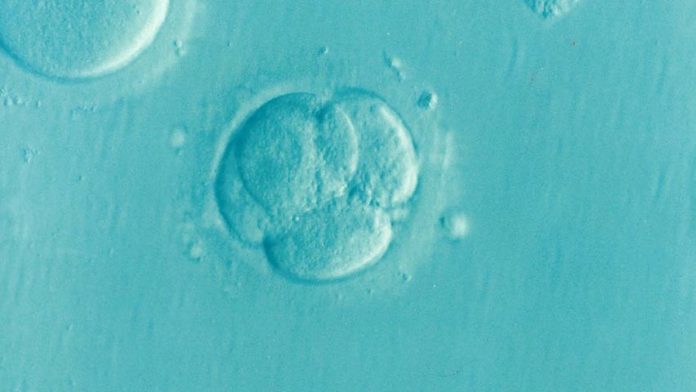 Born last month, it can be said that Molly Gibson began life in 1992 when her Embryo was frozen.

She stayed until February, when her parents Tina and Ben Gibson from the U.S. state of Tennessee officially adopted her.

An earlier record for the longest frozen embryo was set by Molly’s sister, Emma.

“With Emma, ​​we were smitten to have a baby,” Tina Gibson told CNN. “Molly and I are the same. It’s just hilarious – here we go with another world record.”