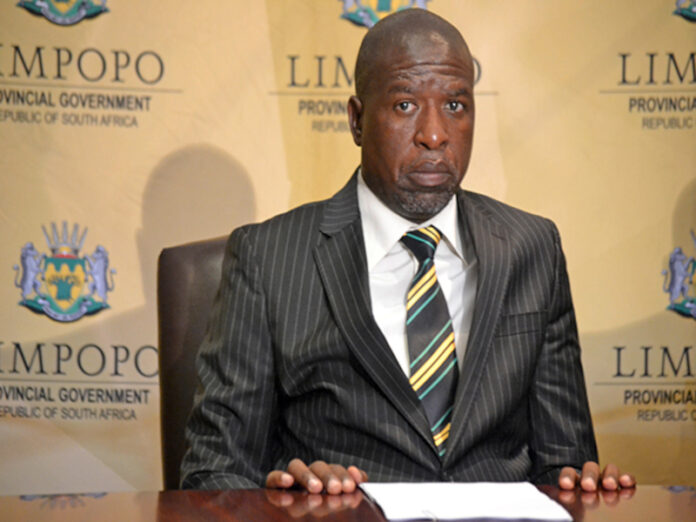 The farming community of Modimolle-Mookgophong in Limpopo are still in the dark about who will govern their municipality as the fight between the ANC and opposition parties continues.

The ANC received 14 seats in the 28-seat municipality after the local government elections while the DA won seven, the EFF four, and the FFPlus three – which equals the ANC’s 14.

According to a source within the council chaos ensued when voting resumed after the Monday tie of 14-14, with the three opposition parties ganging up on the ANC.

The presiding officer called for another meeting on Tuesday, where it was seemingly still a stalemate, but the ANC alleged that there was a spoilt ballot which was overseen.

The ANC in Limpopo had set its sights on regaining Modimolle-Mookgophong, which it lost to the DA in the 2016 polls.

The DA’s constituency officer, Desiree van der Walt, said she was disappointed at the conduct of the ANC councillors.

“The ANC councillors don’t want to accept the laws of the country and have no faith because the flip of the coin could have gone either way,” she said.

ANC provincial secretary Soviet Lekganyane said: “The council had to adjourn because there was a tie. We wait for a report from our caucus leaders.”

In the meantime the farming community of Modimolle-Mookgophong are still waiting to hear who will be in charge of the municipality.