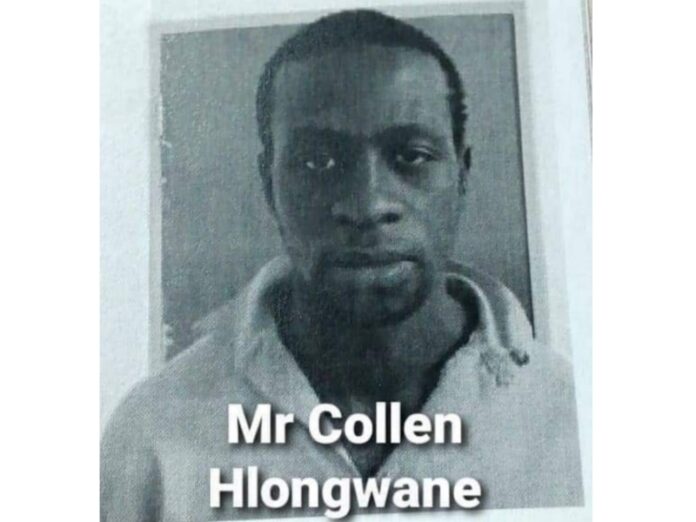 Bontle disappeared from her home in the village of Mganduzwane in Mpumalanga 13 days ago, becoming the sixth child since 2019 to go missing from the village.

Hlongwane was first convicted in February 2008 for murder and possession of a fire-arm when he was just 19 years old. He shot a 25-year-old man in White River who later succumbed to his injuries.

Hlongwane was sentenced to 10 years imprisonment for this crime, and was released on parole in 2013.

While on parole, he committed another murder.

“Hlongwane strangled a 20-year-old woman from White River and he was sentenced to 12 years imprisonment for this heinous crime,” Mohlala explained.

While serving his sentence in 2019, Hlongwane escaped from the Barberton Medium A Correctional Centre but was apprehended 14 days later in White River. Police caught Hlongwane following a tip-off from vigilant community members.

In December 2021, Hlongwane was released on parole once again. He was recently said to be in a relationship with a woman who is the neighbour of the missing Bontle and is also nowhere to be found.

Brigadier Mohlala said the police are appealing for information on the whereabouts of Hlongwane that might assist their investigation.