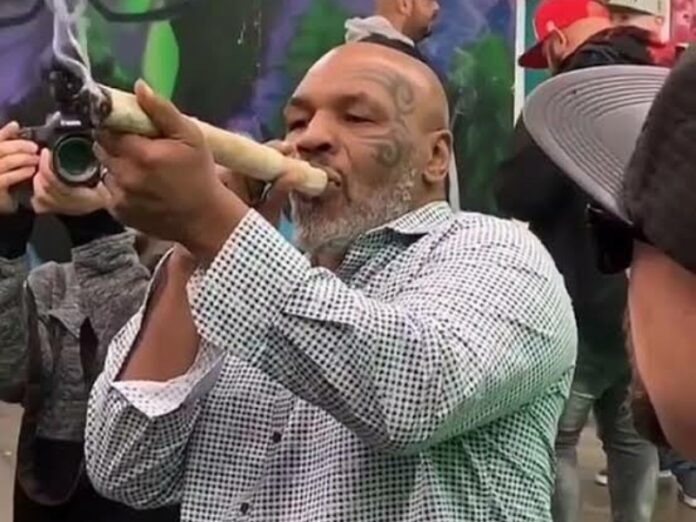 When it comes to zol, Malawi has proven to produce the best.

A locally-grown variety of cannabis – Malawi gold – is renowned among recreational users across the world.

Although outlawed for decades, growing of marijuana in Malawi was legalised last year.

For decades, Malawians relied on farming, especially tobacco as its economic backbone.

The ministry said the United States Cannabis Association was facilitating the deal with Tyson.

“Malawi may not go it alone as the industry is complex and requires collaboration. I would therefore like to appoint you, Mr Mike Tyson, as Malawi’s Cannabis Branch ambassador,” Lowe wrote.

Tyson is also an entrepreneur and has invested in a cannabis farm.

Local media reported that Tyson was expected in Malawi last week but his visit was postponed.

Since it was legalised, the industry has struggled to grow, stalled by expensive licences and a lack of investors and buyers.

If the growing of cannabis gets international support, there is a possibility that many Malawians will migrate from growing barley and tobacco to growing cannabis.

The retired professional boxer has long advocated the legalisation of cannabis and even launched his own brand of weed products last month.

But his potential appointment has raised controversy, with a Malawian think-tank accusing the government of seeking to collaborate with a convicted sex offender.

He was sentenced to six years’ prison and four years’ probation. He was released in 1995.