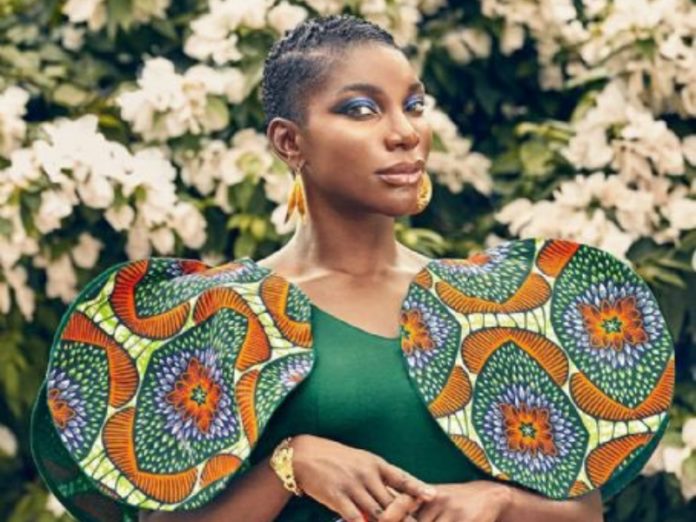 Global icon and stunning beauty Micheala Coel has joined the cast of the sequel to the Oscar-winning Black Panther.

Coel wrote, directed, produced and starred in I May Destroy You – for which she received four Emmy nominations. She also starred in Chewing Gum.

Marvel announced that production is well under way. Coel has already teamed up with director Ryan Coogler at Atlanta’s Pinewood Studios for the filming of Black Panther: Wakanda Forever.

Her star-power might help make up for the absence of Chadwick Boseman, the lead of the first Black Panther who passed away last year.  Marvel chose not to recast his role of T’Challa.

But we are going to have to be patient. The movie is only due to hit screens in July of 2022.