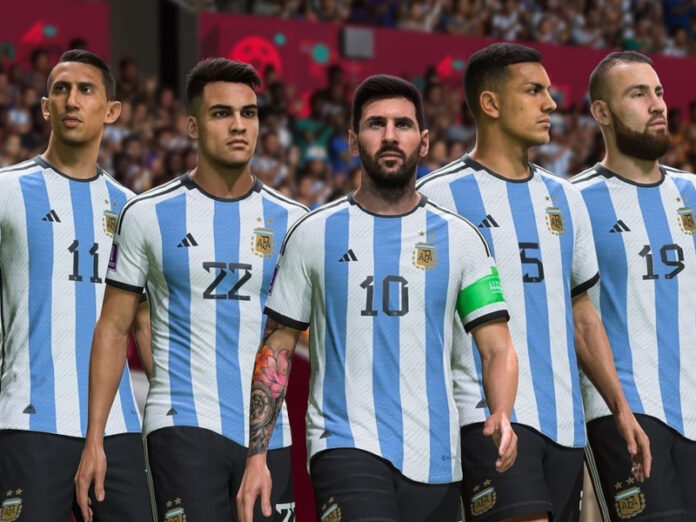 Fifa 23, the video game and global phenomenon, has simulated the 2022 Fifa World Cup, and has predicted that Argentina will lift the trophy in Qatar.

And this estimate should not be taken lightly; the gaming giants have correctly predicted the winners of the last three competitions. Fifa has correctly called the champions of the World Cups in South Africa 2010, Brazil 2014 and Russia 2018.

This time, the game showed Brazil and Argentina meeting in the final with the Copa America champions winning 1-0.

Afcon champions Senegal only made it to the last 16, where the USA beat them 2-1 to claim a famous quarter final spot.

Gareth Southgate’s England, too, only made the last 16 before being knocked out 3-1 by the Netherlands.

Germany were beaten 3-0 by Brazil in the last eight and the Netherlands were on the wrong side of a 1-0 defeat to eventual champions Argentina.

Gamers can play out their own versions of the competition, taking their country’s to glory with real life teams and stadiums courtesy of a free update being added to Fifa 23 this week.