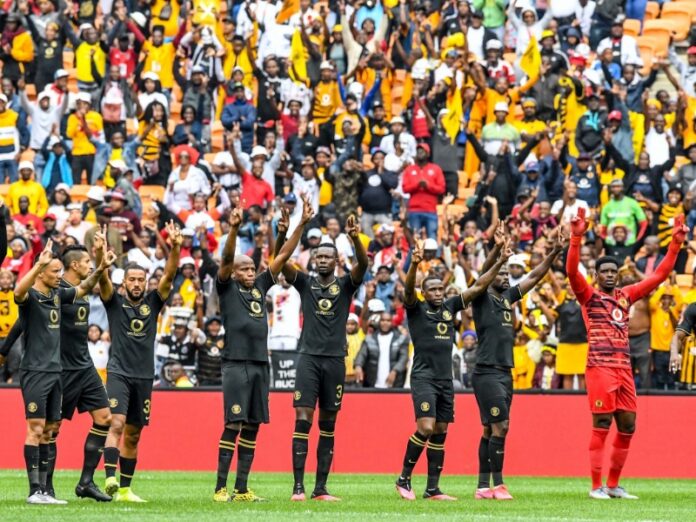 Kaizer Chiefs and Orlando Pirates fans were left devastated by the Soweto giants after they failed to do any business in the January transfer window.

Instead, the two teams shifted the blame onto their arch-rivals Mamelodi Sundowns, accusing them of flashing the cash to lure away any potential signings.

They claimed that the defending DStv Champions used money to block players from joining them.

Personally, I think the Soweto giants are losing their touch and they are just making excuses to their angry fans.

Chiefs and Pirates were among the teams who were chasing Teboho Mokoena’s signature but ultimately failed to give what SuperSport United wanted for the talented midfielder. Chiefs did make an offer of R10 million to SuperSport, but they decided it wasn’t enough.

The Sundowns made their own offer of R20 million, which proved too much for SuperSport to turn down.

Fans always look forward to the transfer windows in August and January. They often brag about what their teams got and what value that particular player will bring to their team. But this time the giants did nothing to the market and stood and watched Sundowns do all the signings.

Downs’s activity in the transfer window showed that they meant business and boosted their chance of snatching the Premiership title again.

They are already running away with the league title and they could win it with a record points tally.

Gone are the days where all the players would give anything to wear Chiefs or Pirates jerseys. Now players are after the money and if you are not willing to break the bank for them, they will go where they would feel wanted and appreciated.