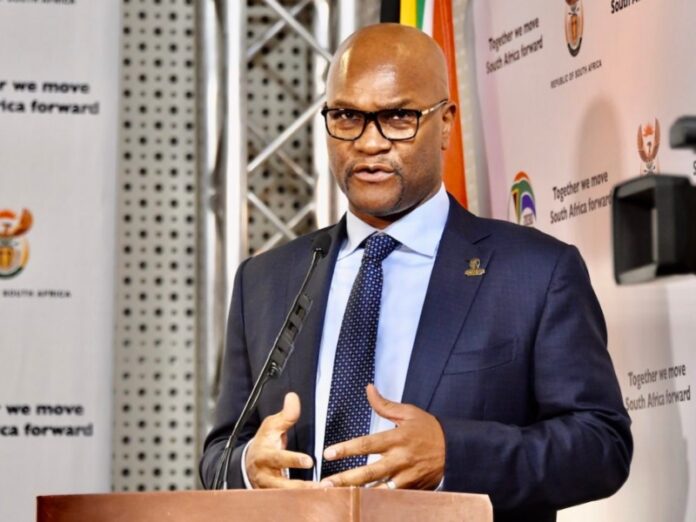 I think it is time for the Minister of Sports, Art and Culture Nathi Mthethwa to honour the promise he made to South African football fans.

Mthethwa said the only way fans will be allowed back into the stadiums is when they are fully vaccinated.

But he is yet to make good on this promise and fans are confused and frustrated with the silent treatment they are getting from all those involved in decision-making.

The decision is currently being hindered by finger-pointing between the South African Football Association (SAFA) and the Premier Soccer League (PSL), and Mthethwa is the only person who can put an end to that.

Minister Mthethwa needs to come out of his comfort zone and address this matter before it is too late.

Empty stadiums are killing the players’ morale. As much as fans need to watch their favourite teams live from the stands, players also depend on the fans to boost them whenever their confidence is low.

Big clubs that have a massive support base like Kaizer Chiefs and Orlando Pirates can’t operate without their fans. The Soweto derby is around the corner when these two giants of Soweto need their fans the most.

The planned peaceful march by the South African Football Supporters Association (SAFSA) might soon turn violent if the fans aren’t allowed back in stadiums soon.

I personally think this would be an opportunity for Minister Mthethwa to come out and address the fans and put them at ease.

A sticking point for fans is that when political parties held their campaigns before the November elections, thousands of supporters attended their rallies.

In November, the fourth Covid-19 wave was at its peak but that didn’t stop political parties from holding rallies before the 1 November local government elections.

The government holds the key and it is time they use it to reopen the stadiums.

So, now the ball is in Minister Mthethwa’s court to put this matter to bed by honouring his words.