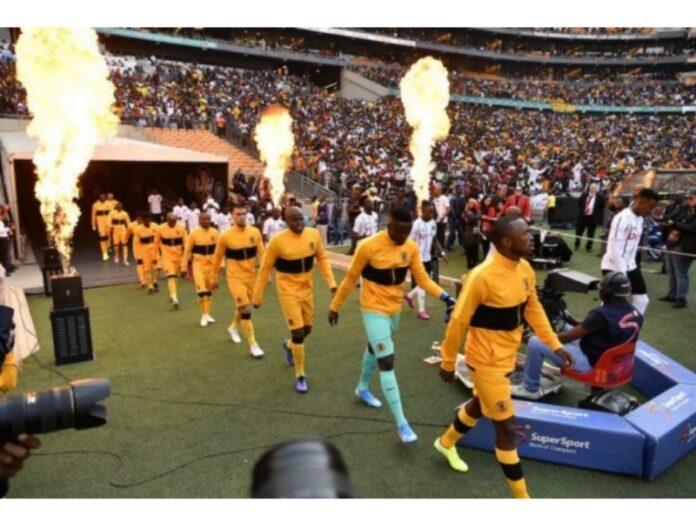 Mamelodi Sundowns may have stolen the spotlight in recent seasons but the Soweto Derby still remains the biggest fixture in the DStv Premiership calendar.

With or without fans at the stadium, the match between Orlando Pirates and Kaizer Chiefs is still the one the fans talk about on the streets of South Africa.

The upcoming Soweto Derby will be no different. Football lovers everywhere are bracing themselves for it and Saturday can’t come any sooner.

What will make this derby more interesting than the first one in October is the fact that both these two teams had good outings over the past weekend.

Chiefs left it late to claim maximum points against stubborn Baroka, taking them from seventh to second position on the Premiership table.

Pirates came from two goals down to trash Eswatini outfit Royal Leopards by 6-2 in the CAF Confederation Cup Group B clash. The win brought them back in the running for a quarter-final spot after losing in their second match two weeks ago.

With both teams on a high, Saturday’s game should be an entertaining one for the supporters.

This makes it hard to predict the winner on the day but rest assured this match will see Soweto slip down the middle, divided between black and gold against black and white.

There won’t be spectators on the stands but the players will still be going all out to win it for their respective fans watching from home or elsewhere.

In October there were three goals in this fixture at FNB Stadium and Amakhosi had the better of the Buccaneers.

Bucs supporters will also be looking for a positive result on Saturday because they know that anything less than maximum points will see them becoming the talk of the town.

This match will not only be tough for players and fans, it is also a test of character for both teams’ coaches.