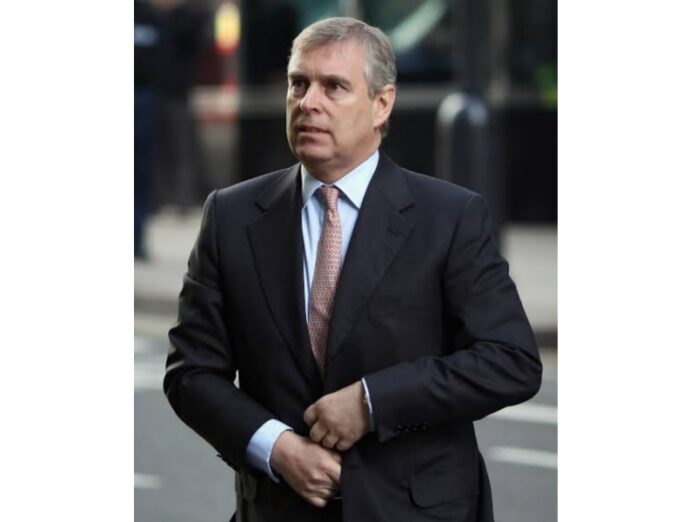 Emma Gruenbaum, 50, has claimed in an interview with The Sun that the Duke of York tried to hug her after massage sessions at the Royal Lodge in Windsor Great Park and always insisted on being naked.

Prince Andrew allegedly asked her if she “takes it up the a***” to which Gruenbaum responded by swearing at him and furiously told him: “It’s none of your f***ing business”.

This, she says, was on the first day she went to treat Andrew at the Royal Lodge after his personal secretary invited her.

“I was attempting to adjust the massage table when I heard Andrew’s voice behind me,” she said.

Giuffre alleged that the late convicted sex offender Jeffrey Epstein forced her to have sex with Prince Andrew in his New York mansion, in London, and on Epstein’s private island in the US Virgin Islands in 2001 when she was 17.

Giuffre also claimed in court papers that she was sex trafficked from Australia.

Gruenbaum told The Sun that she had a lot of high-profile clients and often visited their homes but that Andrew was very different.

“He was a constant sex pest right from the start,” she said

She added that she always looked away as Andrew got on the table and made sure there was a towel covering his modesty, but he was always naked under the towel.

“I kept telling him to shut up but quickly realised he was OK with being talked at like he was a naughty schoolboy kind of thing,” she said.

After allegedly visiting the Duke of York almost weekly for two months, she says she stopped getting calls from his staff to arrange appointments.