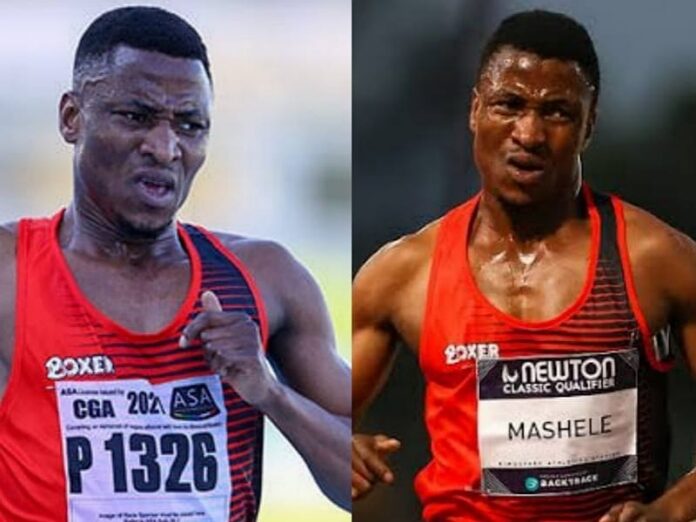 Precious Mashele ended the year on a high, winning the 10km race at the Athletics South Africa Cross Country trials on Saturday in Potchefstroom in the North West.

In the women’s race, Cian Oldknow grabbed a win in 35:31 against a strong field. Kyla Jacobs took second place and Kesa Molotsane was third.

The event was held to select athletes to represent the country at the World Athletics Cross Country Championships in February in Bathurst, Australia.

Mashele told Scrolla.Africa it wasn’t an easy race as good athletes were invited to take part.

“But I told myself I would focus on getting good results,” said Mashele.

“I’ve had a lower back injury which made it difficult to produce good performances. I didn’t have as good a year as I had wished for but I will rebuild from here.”

The 32-year-old Mashele, who represented South Africa in the 2019 World Athletics Cross Country Championship in Denmark, said representing his country on a big stage still excites him.

“I’m looking forward to going to Australia next year,” he said.

He said he felt it was time to step up to marathon distance next year as he sets his sights on the 2024 Paris Olympics.

Mashele runs under the Boxer Athletics club banner and is trained by Olympian and 2004 New York Marathon winner Hendrik Ramaala.

“I have to run one marathon, especially at the end of 2023. I will still do distances like 10km and 21km as the year starts to boost speed,” said Mashele.

“Covid-19 disturbed my plans to run marathons. Qualifying in the marathon distance excites me,” he said.