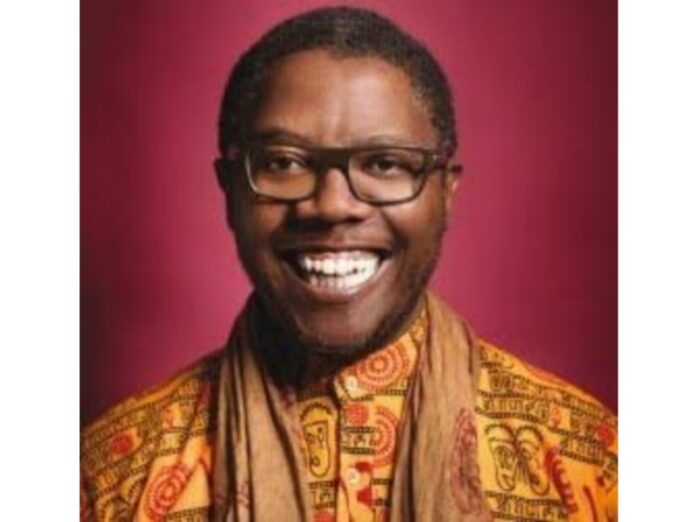 Set in 1980, Dube’s action-thriller is inspired by the real-life incident that sparked the global “Free Mandela” movement.

The film boasts a star cast, including Noxolo Dlamini, Stefan Erasmus and Thabo Rametsi, who played Solomon Mahlangu in Kalushi, another film directed by Dube.

Like Silverton Siege, Kalushi is a historic film telling an Apartheid-era story detailing the struggle of Black South Africans.

It was an international success. It opened the 2016 Royal African Society’s Film Festival in the United Kingdom, before winning the awards for Best Film of South Africa and Best Original Song at the RapidLion Film Festival in 2017.

Kalushi also went on to win the Chairman’s Award at the Zanzibar International Film Festival, while lead actor Thabo walked away with the award for Best Actor at the BRICS Film Festival.

Even though the movie trailer for Silverton Siege has not been released yet, with experienced cast like Arnold Vosloo, Tumisho Masha, Michelle Mosalakae and Elani Dekker – it  promises to be the biggest domestic movie of 2022.