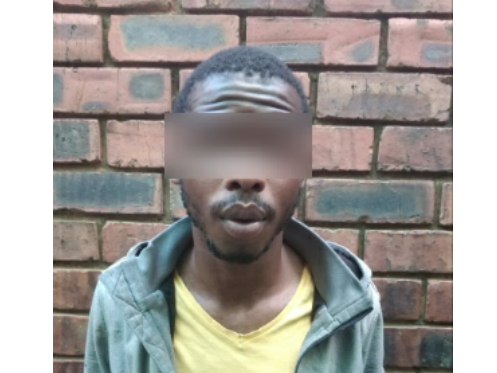 The parents and relatives of three girls who were kidnapped and trafficked last year say they are delighted and relieved by the arrest of one of the suspected perpetrators.

But the alleged kingpin is still on the loose and a relative of one of the victims said he would only find peace once all those responsible for the crimes are sentenced.

The two schoolgirls were kidnapped last November from Phuthaditjhaba and taken to Sasolburg, Free State where they were forced into prostitution.

One parent said it was hell on earth hearing what her daughter had gone through.

“I was happy that I found my daughter alive. But hearing her ordeal broke my heart,” she said.

“I know this man was not alone. Just as I prayed for an arrest the rest will still face the law.”

Tshepo Ntsabeng was arrested on 14 April by the Hawks and briefly appeared before the Phuthaditjhaba Magistrate’s Court, where he faced charges of human trafficking. More arrests are expected.

The three girls, all aged 17, were reported missing on 20 November and were spotted roaming the streets in Sasolburg on 2 December.

It was later found that one of the three girls was used by suspects to lure the two other girls.

She has been arrested and charged with soliciting and human trafficking. She appeared in court on 7 December and is out under the care of her parents. She will appear again in court on 29 April.

Free State Hawks spokesperson Captain Christopher Singo said: “We are looking for another suspect who is suspected to be the kingpin.”

Ntsabeng will appear again on 22 April to submit a formal bail application.