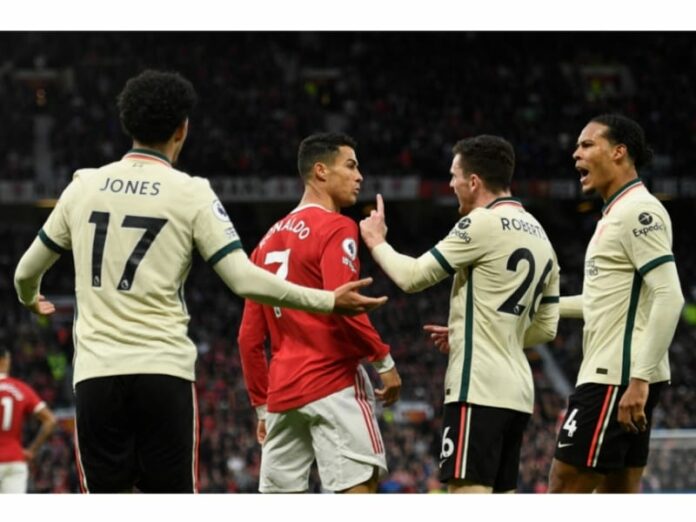 PICK OF THE SPORT: Manchester United and Liverpool have both gone winless this season and Monday night’s fixture is a desperate clash for the first three-pointer of the season.

➤ Clashes between the two sides have always provided peak entertainment but this time round there is a lot more at stake – both clubs are looking to earn their first three points of the season.

Liverpool on the other hand have drawn both their games thus far, perhaps just as embarrassing for one of the best teams in the world.

Despite poor starts to the season, United fans will fear the game can only go one way and Liverpool fans will feel the same.

All signs point to a Liverpool win but too much confidence could make the Reds vulnerable for an upset at Old Trafford.

The clash between the two most famous red jerseys is set for Monday night at 9pm, live on DStv channel 203.

➤ The Proteas will continue their test series against England throughout the weekend after the first day was delayed by rain.

The first test ended with England at 116/6 with South Africa showcasing their talent on Wednesday.

Both sides will be hoping the rest of the series will not be interrupted by rain as they look to battle it out to emerge victorious.

The first of three tests will come to an end on Sunday as both sides hope to draw first blood and secure an early lead.

The second test is set to get underway on 25 August where the winner of the first test could wrap up the series with a victory.

The cricket action can be watched live throughout the weekend on DStv channel 212, with action beginning at 12pm every day until Sunday.

➤ The heavyweight championship belts will be on the line on Saturday night when Anthony Joshua seeks revenge against Ukrainian Oleksandr Usyk.

Usyk shocked the world when he took the belts of the British boxer in dominant fashion nearly a year ago.

This time around in Saudi Arabia Joshua will be hoping to save his career by winning the belts back for a third time.

The fight is scheduled for 9pm on Saturday night but SuperSport were unable to acquire the rights to the fight.

Stay tuned to Scrolla.Africa for the fight result on Saturday night.