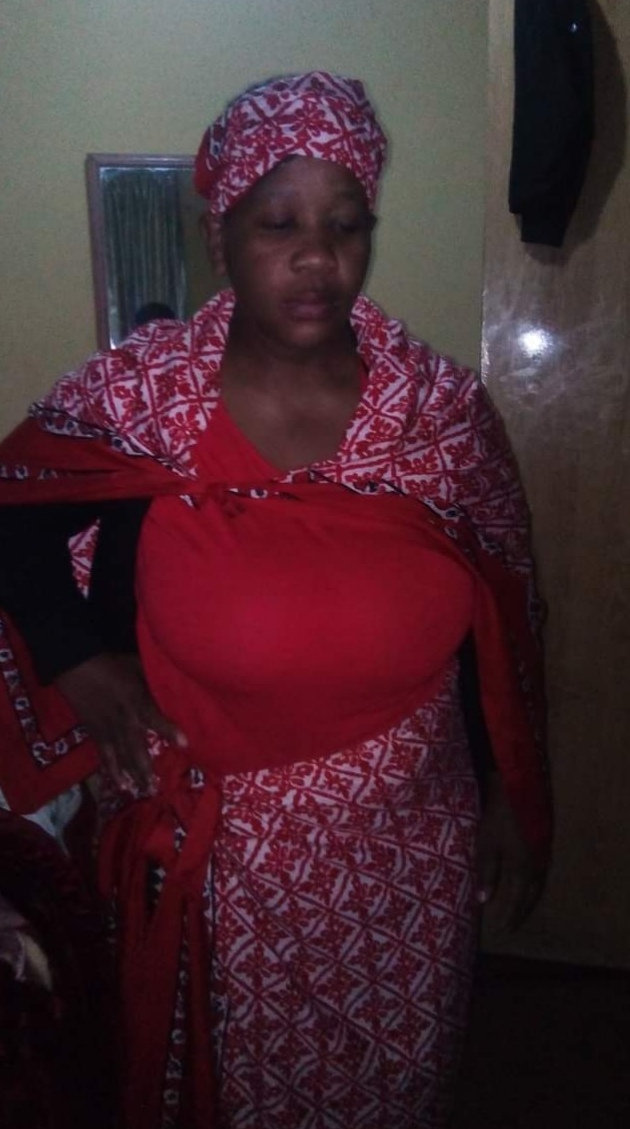 Mandla Ngcobo knew he was playing with fire when he tried to get light illegally – and it cost him his life. The 33-year-old Umlazi man was electrocuted on Thursday.

His sangoma sister, Ntombi Ngcobo, told Scrolla.Africa: “I’m shattered to lose my brother like this. He was a well-mannered man. Everybody loved him.”

The grieving sister said they have been living in the T section for over 20 years but still didn’t have electricity.

“And now my brother is dead,” said Ntombi.

She said if they had electricity they would not have connected it illegally from the street poles.

Mandla’s friend, Lindani Mkhize, said on Thursday night Mandla arrived back from work to a dark room because the electricity had been disconnected.

“He tried to reconnect but he was electrocuted,” said Lindani.

“We tried everything we could do to resuscitate him but he was badly burned.”

Lindani said Mandla was the coach of a local soccer team he founded in 2018.

“He loved to see other people do well in life, especially his friends.”

Mandla’s neighbour, Sifiso Zwane said he had organised marches protesting over lack of service delivery including electricity and water.

“He was one of the people who was always on the frontline,” said Sifiso.

Another neighbour said they hoped his death may lead to a better life for all if electricity was installed.

Police confirmed the incident, saying a docket has been opened for further investigation.

eThekwini Municipality issued a stern warning to residents who continued to connect electricity illegally, saying illegal connections would not be tolerated.