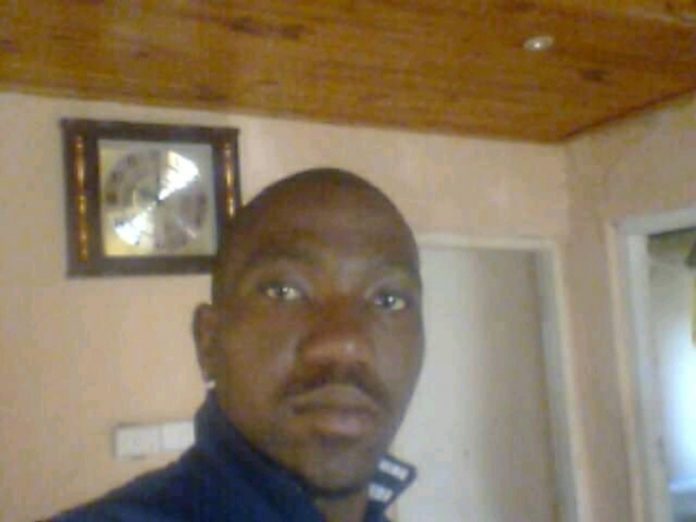 Bongimusa Mzobe was made to endure hours of horrific physical torture before he eventually died.

His genitals were tied up with wires. So were his arms and legs.

His crime was his failure to pay a gang that allegedly sells land which doesn’t belong to them, at a fee of R5,000.

A group of eight men are known in the community of Tembisa for forcing people to pay for erecting shacks on open land.

Four of these men have so far been arrested and charged with murder.

Bongimusa’s cousin, Xolani Mvandaba, said the two stayed in the same shack but says that he is only alive today because on the day the men came he left to visit his girlfriend in another township.

The 30-year-old Xolani said if the men had also found him at home he wouldn’t have agreed to being evicted and that would probably have led to his torture and death.

“These people killed my cousin like an animal just for erecting a shack and not having money to pay them,” he said.

He said that eyewitnesses told him the eight men carried weapons including sjamboks, sticks, stones, and wires.

“When Bongimusa resisted eviction and told them that he didn’t have the money they stripped him naked, tied his penis with wires and started beating him,” said Xolani.

“For more than five hours, he suffered a painful beating until he died.”

The four men appeared in the Tembisa Magistrate’s Court on 23 June where they were denied bail.

Xolani said the men have been terrorising many people in the area.

“They have been targeting the vulnerable who don’t have money and they have also been evicting women who can’t defend themselves,” said Xolani.

Police spokesperson Captain Kay Makhubele said police are investigating a murder case and the suspects will appear at the Tembisa Court on 6 July after bail was denied.