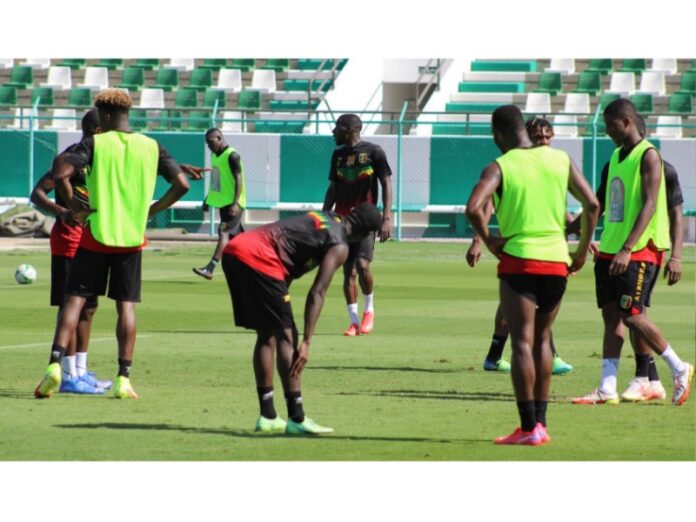 Just hours before Mali got their African Cup of Nations (Afcon) 2021 campaign underway they were forced to suspend their training session as the Cameroon government clashed with armed rebels.

The rebel groups are said to have stormed into a town near Limbe, where the Mali and Gambia sides are training during the tournament.

The gunfire between the two groups saw two individuals lose their lives with a further five people sustaining injuries. The town is said to have been heavily reinforced with army checkpoints due to conflict in the area.

“The Malian team has suspended training and left the Molyko stadiums. Two civilian men have been found dead at the Buea Central market following exchanges of gunshots between Ambazonia and government forces,” a local publication reported.

The separatists had previously warned the Cameroon government to not host any Afcon fixtures in the western regions of the nation and have already claimed responsibility for this afternoon’s attack.

A human rights worker, Blaise Chamango said she heard gunshots in the area earlier this morning before they received intel that there was an improvised explosive device at a nearby market.

“The non-state groups want to create the impression that nothing should take place in the southwest region during the Afcon,” she told the Daily Mail.

Mali’s fixture against Tunisia went ahead as per the schedule with Mali coming out 1-0 victors in their opening match of the tournament, courtesy of a penalty from their star player, Ibrahima Kone at the start of the second half.

The Mauritania national side were also the subject of controversy in Cameroon as the team were seen walking closely to the walls of their hotel, flanked by both soldiers and armed police before the start of the tournament.