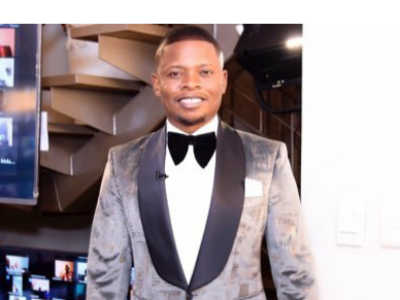 Bushiri’s daughter and mother-in-law were prevented from boarding a flight at the Kamuzu International Airport in Lilongwe, which was flying to Kenya.

The Malawi police have also issued a warrant of arrest for the fugitive, who is a self-proclaimed prophet.

Bushiri’s spokesperson Ephraim Nyondo confirmed in a statement that the Malawi police have issued a warrant of arrest for a man known as “Major 1”.

“I can confirm that on Friday, 19 February, Prophet Shepherd Bushiri’s daughter was blocked from flying to Nairobi, Kenya, to seek medical attention. She was accompanied by three guardians. Prophet Bushiri and Prophetess Bushiri were not part of the delegation.

“The daughter, eight, was duly referred by competent Malawi medical professionals to seek further medical treatment and all required immigration details were in place to facilitate her travel through a chartered air ambulance.

“Up to date, my office hasn’t been supplied with any information as to why the child was denied the right to lawfully access medical attention after being duly referred by a competent medical practitioner.

“The child’s condition remains critical at the same medical facility which referred her to seek further medical attention in Kenya,” said Ephraim.

Ephraim added that it was not the first time that the child, due to her medical condition, was referred to Kenya for medical attention. “The child has been flying there several times and I am shocked with this isolated blocking.”

He said he was shocked that only a few hours after the child was denied her right to good health and right to life, Malawi police issued a warrant of arrest for Prophet Bushiri and Prophetess Mary Bushiri.

“I still don’t have the grounds for the warrant and, according to the media, even the police haven’t explained the warrant.”

He said on Sunday, Malawi police stormed one of Prophet Bushiri’s premises to issue the warrant of arrest – a move which his lawyers challenged through a court injunction.

Major 1 and his wife fled from South Africa to Malawi in November after being granted bail.