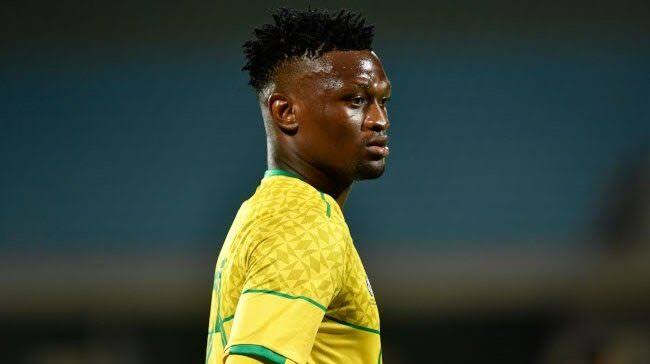 A private laboratory service has come to the rescue of the late Motjeka Madisha’s family to save them from despair.

The family of the former Mamelodi Sundowns defender had to wait for more than a month to get the DNA results of their son who was involved in a horrific car crash in December in Kempton Park. The DNA results were finally confirmed on Saturday.

Scrolla.Africa has been reliably informed by a source close to the family that the Madishas went to Lancet Laboratories after realising that the government lab results in Pretoria were not forthcoming.

“Three weeks ago, the family approached a private laboratory and their pathologists, namely Lancet. At least with them, the results were released in less than three weeks after conducting the tests,” said the source.

“There is still the confusion as to why the government pathologists have not yet released their DNA findings.”

According to the family spokesperson, Fanie Tsela, the family are relieved to have closure.

“We were disappointed by Saps and the government pathologists and that’s no secret,” said Tsela.

“Their service was poor. You can imagine how many families are out there who are waiting for the results of their loved ones. Some could wait for three or four months. Their suffering must be unbearable.”