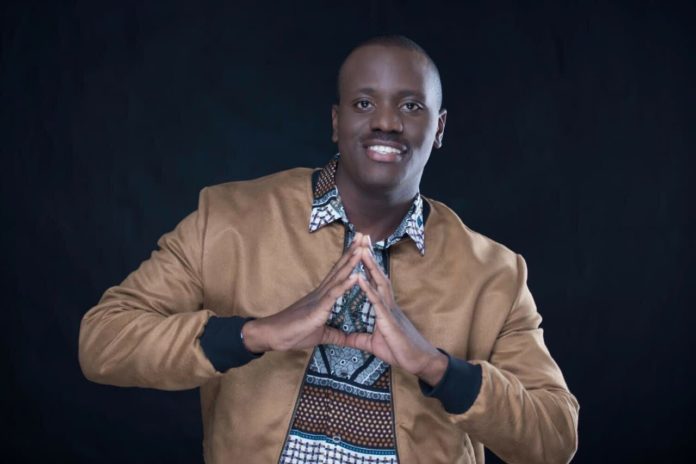 Linda Gcwensa loves love – and it shows in his music.

The Durban-based, Afro-pop musician, producer and songwriter said his parents worked away from home.

“I grew up in my grandmother’s house. She showed me unconditional love until I moved in with my uncle,” he said.

“My uncle wouldn’t go a day without telling his wife how beautiful she was and how much he loved her. The respect he had for her was out of this world. I learnt from him how to treat a woman.”

After finishing school, Linda started writing songs, inspired by the love he witnessed in his uncle’s house.

Linda has written a number of hit songs for different artists in Mzansi which melts the heart.

• And recently he wrote Amagift for Q Twins

“Being behind the scenes developed me a lot and gave me the courage to also showcase my own talent,” he said.

In 2015 he released his debut album, Language of Love and sticking to what he knows best, all the tracks on the album were about love.

“And writing love songs has become easier because I met my soulmate,” he said.

“Sometimes I write a song just by looking at her. There were songs for her on my first album.”

Linda is working on his second album and it will be a Valentine’s gift to his fans as it is set to be released in February.

“I will continue blessing people with love songs. If every man could treat their partners like my uncle does this world would be a better place.”