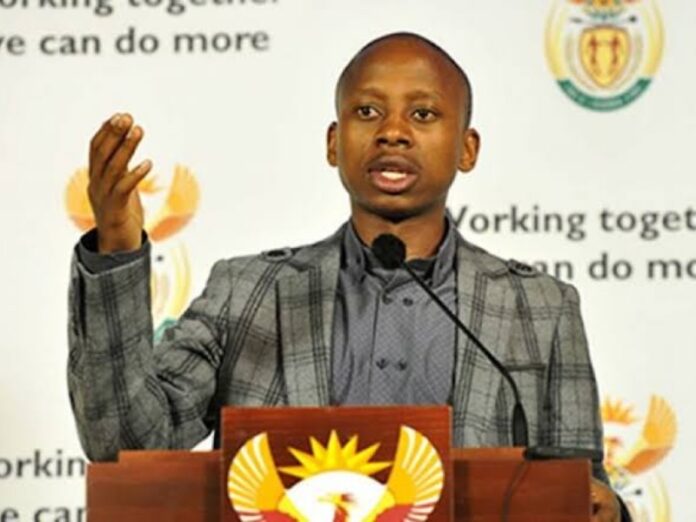 The nomination of former ANCYL deputy president, Andile Lungisa to the position of Eastern Cape ANC treasurer caused a major stir and delayed the programme at the elective conference on Sunday.

The conference started around 3pm instead of 8am at the East London International Convention Centre.

Lungisa said it would be a miracle to believe that they will win the congress. He said the congress is mired in many irregularities which have caused so many delays.

Lungisa was nominated from the branches to the position of treasurer and he is on the slate of Babalwa Madikizela who is eyeing the position of the provincial chairperson. He is up against Oscar Mabuyane.

Police vans and nyalas had to be stationed in many key positions to avoid any violence and disruption like the chaos seen in 2017 where delegates were beaten with chairs.

The conference was supposed to start on Friday with registration of the delegates but chaos took centre stage as some 47 branches were accused of bringing ghost delegates. Some members took the party to court to try and block the conference.

ANC convener Dr Aaron Motsoaledi said some of the delays on Sunday were caused by people who were misinterpreting the judgement that only interdict certain regions from holding their conference, not the provincial one.

“Others disputed the judgement and they even tried to quote philosophers to believe their narrative which was not even close to what the judge said,” Motsoaledi told journalists.

Mabuyane, who told journalists that he is indeed coming back for a second term, revealed that they did everything to make sure the conference did not turn into a “festival of chairs” as it did in 2017 where delegates were beating each other and there was blood on the floor.

The results of the conference for the top six are expected on Monday.